Blog - Latest News
You are here: Home1 / News2 / Great promotion of Philately in Cairo at the “3rd Continental Exhibition” wit...

The exhibition was held at the El Hanager Center on the grounds of the magnificent Cairo Opera House. 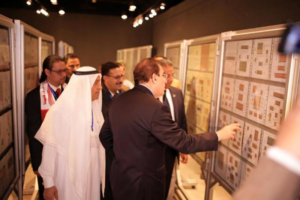 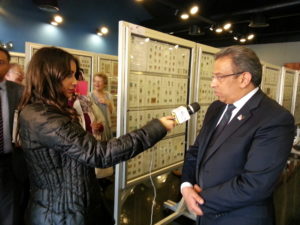 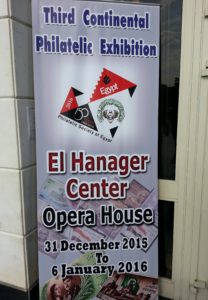 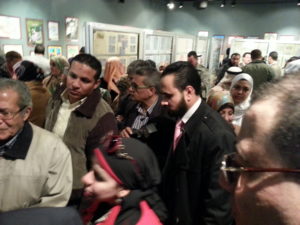 On December 31 took place the opening ceremony in the presence of Mr. Essam El Saghir, Chairman of the Post Office of Egypt (Top right photo); the President of Egypt Philatelic Society, Dr.Sherif Samra (Top left photo), the members of the Organising Committee and hundreds of visitors. 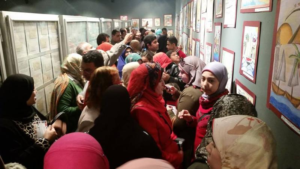 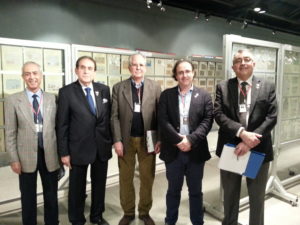 A parallel innovative exhibition with excellent and impressive designs by children 13-15 years old was celebrated at the same time and place having attracted also the curiosity of many visitors.

Considerations on the “3rd Continental Philatelic Exhibition” in...
Scroll to top