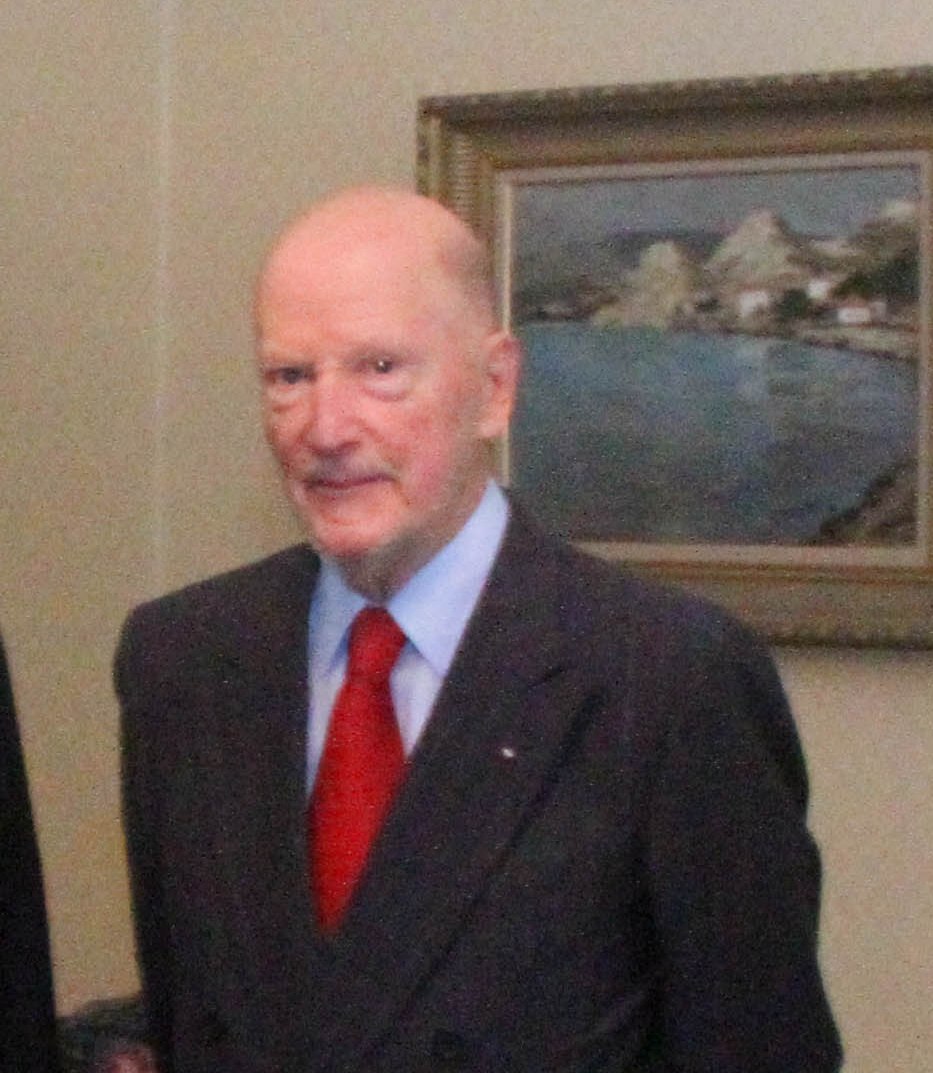 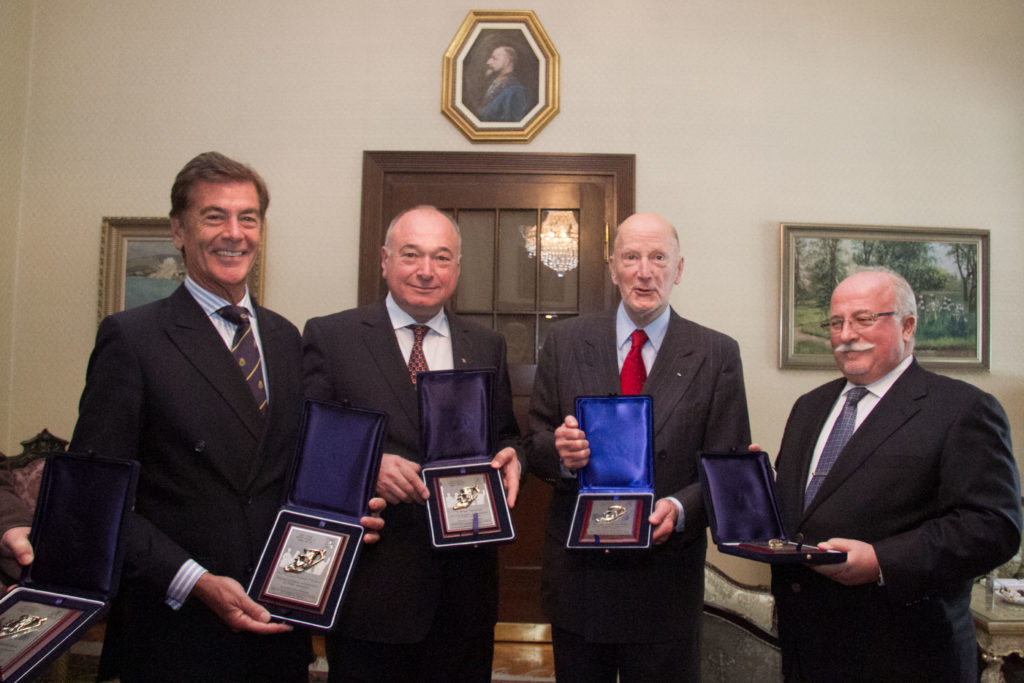 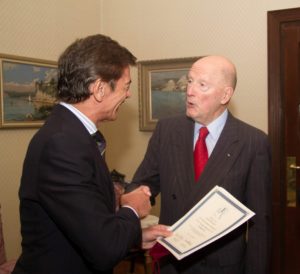 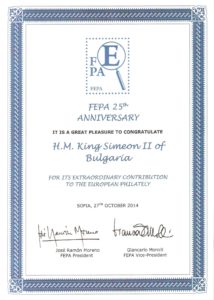 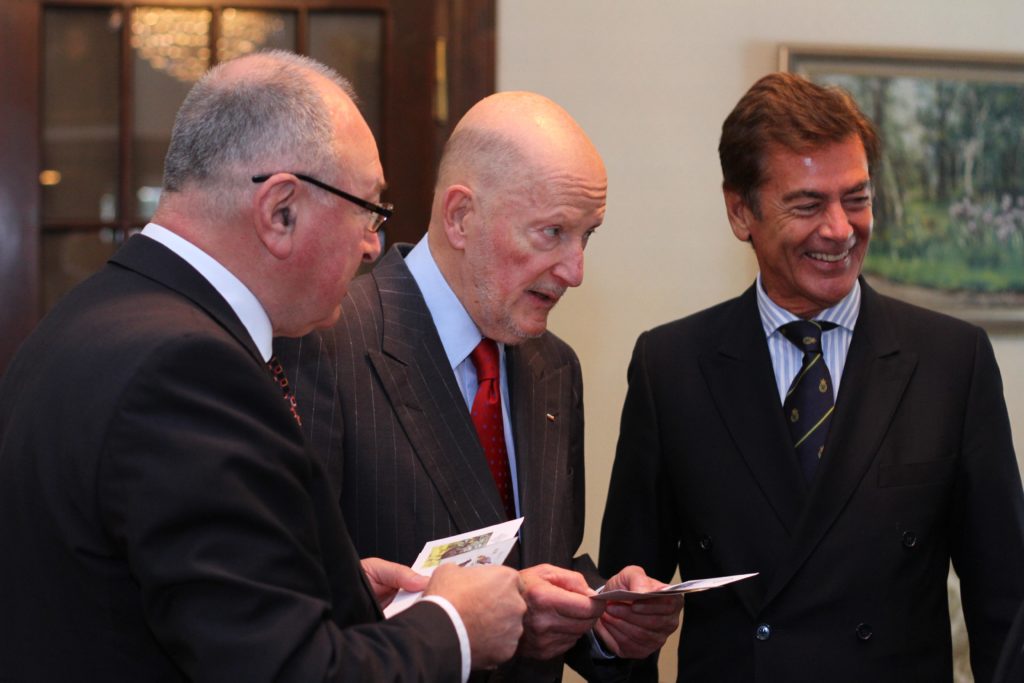 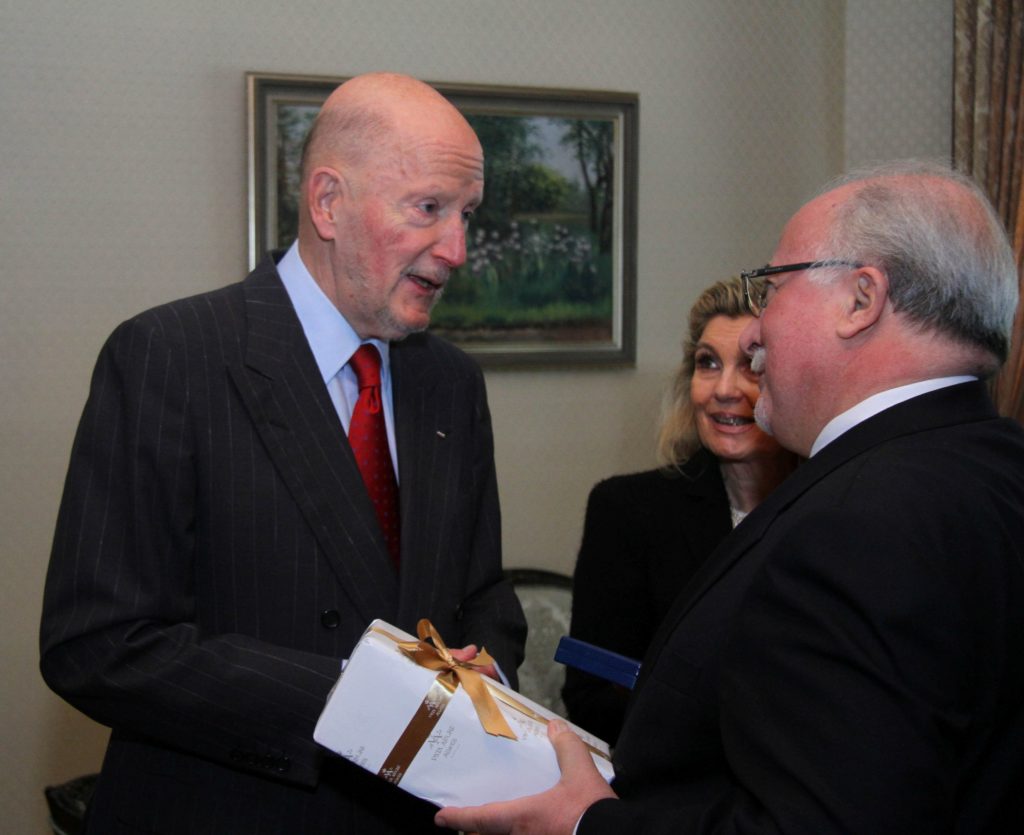 Mr. Spas Panchev gave to the King the Souvenir Sheet issued on occasion of “Bulcollecto 2014” while Mr. and Mrs  Vaz Pereira brought to him a Portuguese porcelain. 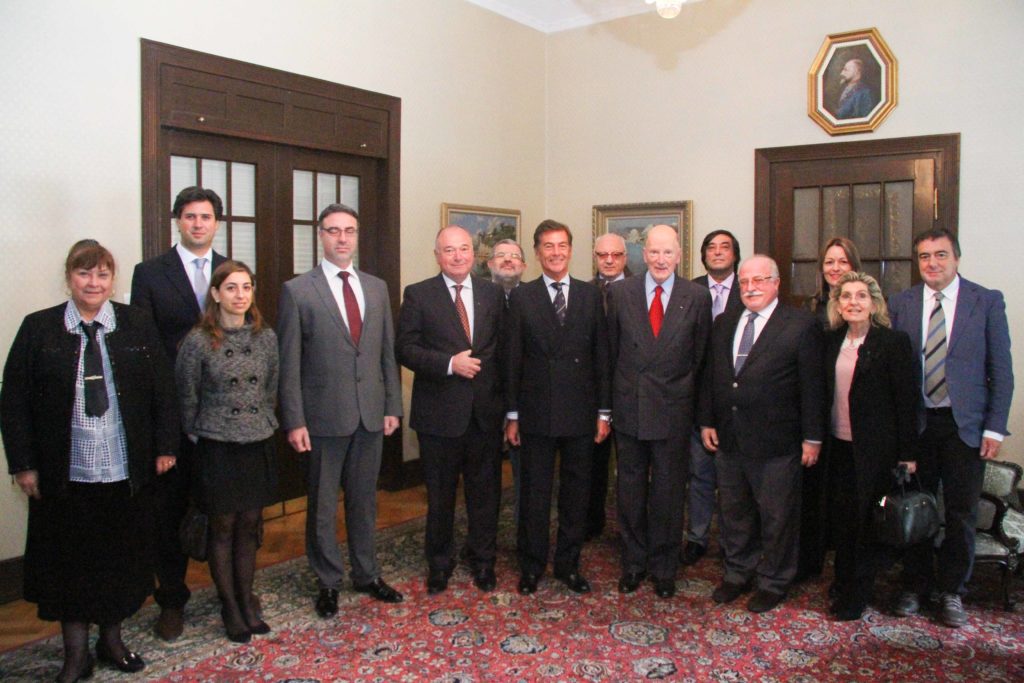 The event took place at the Royal Palace of Vrana, in Sofia, Bulgaria, on the 27th of October.

Congratulations again to Mr. Spas Panchev and his team for this new and extraordinary success of the Union of Bulgarian Philatelists.