Blog - Latest News
You are here: Home1 / News2 / New Board for the Finnish Federation

The annual congress of the Finnish Philatelic Federation was held on April 11, 2014 in Turku as part of the Aboex National Philatelic Exhibition. As Mr. Ari Muhonen had served the maximum six years a new President had to be elected. The new President is Mr. Klaus Juvas. Two new members of the board were also elected, namely Mr. Jussi Murtosaari and Mr. Marcus Olli. 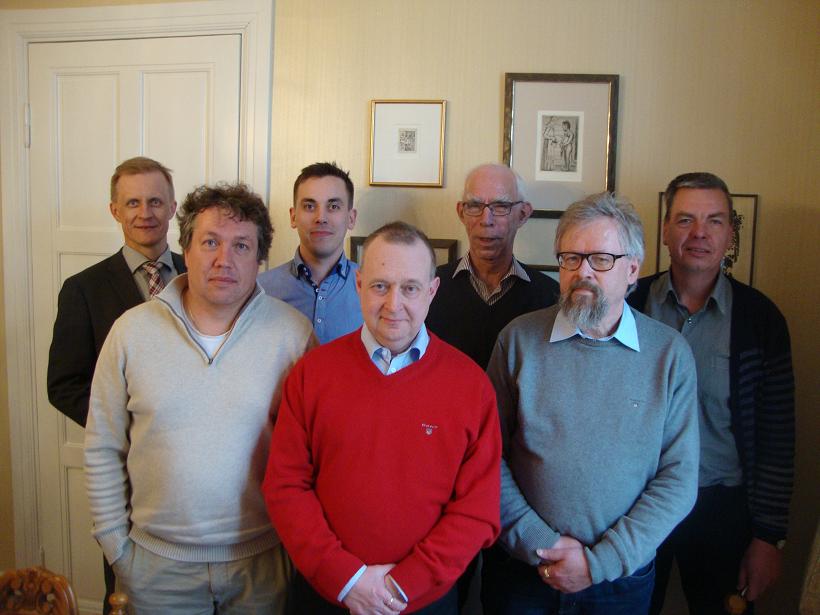 Philatelists commemorates the Centenary of the First World War

New President for the Dutch Federation
Scroll to top