2018 under Patronage of the International Philatelic Federation, FIP and the Recognition of the Federation of European Philatelic Associations, FEPA.

The exhibition, which already had received the FEPA Recognition at the 2016 FEPA Congress in Viana do Castelo, Portugal, has signed on the 26th October the contract of the FIP Patronage. 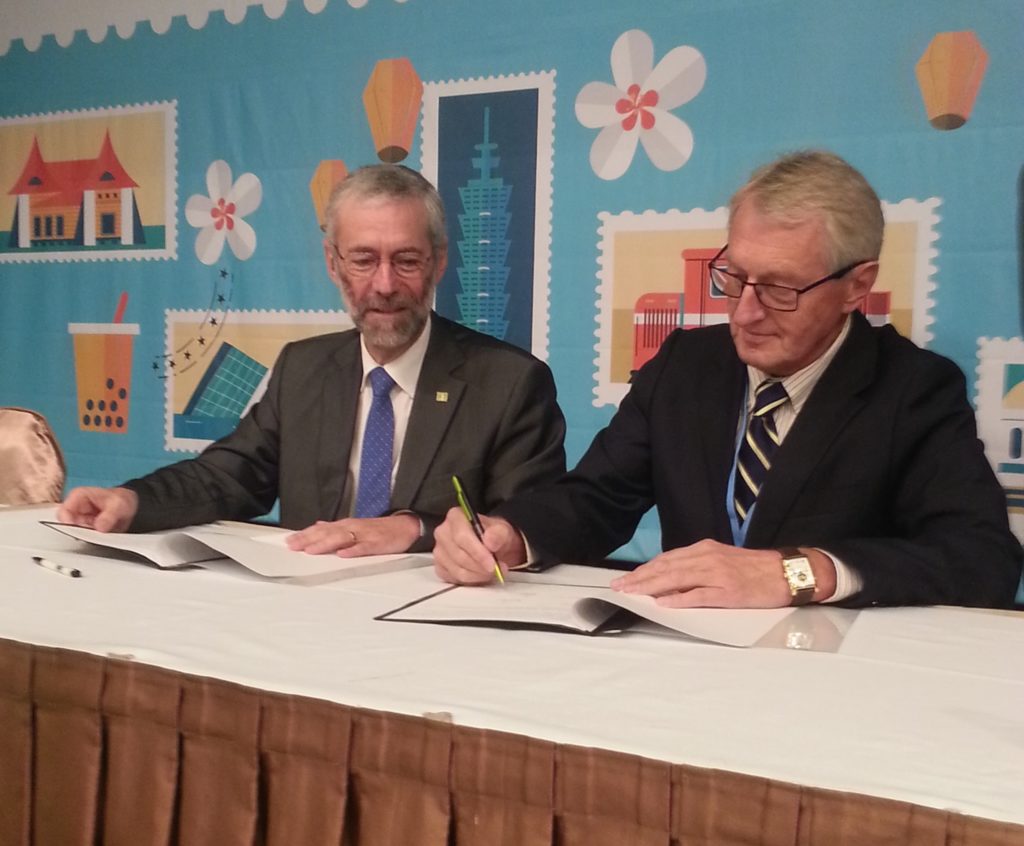 The contract was signed by the FIP Vice-President Bernard Jimenez, who will be FIP Consultant of the Exhibition and Vit Vanicek, President of the Organizing Committee of “PRAGA 2018”

The main indicators will be as follows:

The exhibition will take place within the framework of the celebrations

Letters of Invitation to all FIP members will be send in November 2016,