Elections to the FIP Board 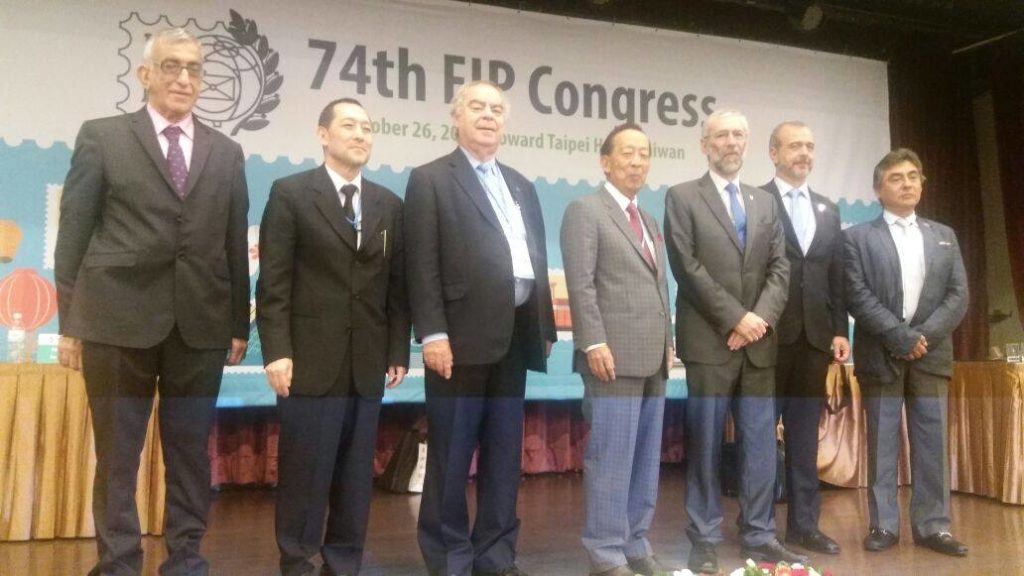 Our best wishes to the new elected team to succeed in the important challenges that face Philately.

The Hungarian Geza Homonnay, candidate to the Championship Grand Prix at Philataipei...

The Specialized World Stamp Exhibition PRAGA 2018 signs the contract of the...
Scroll to top