Blog - Latest News
You are here: Home1 / News2 / Seminars for the General Public: What such unusual initiative taught u... 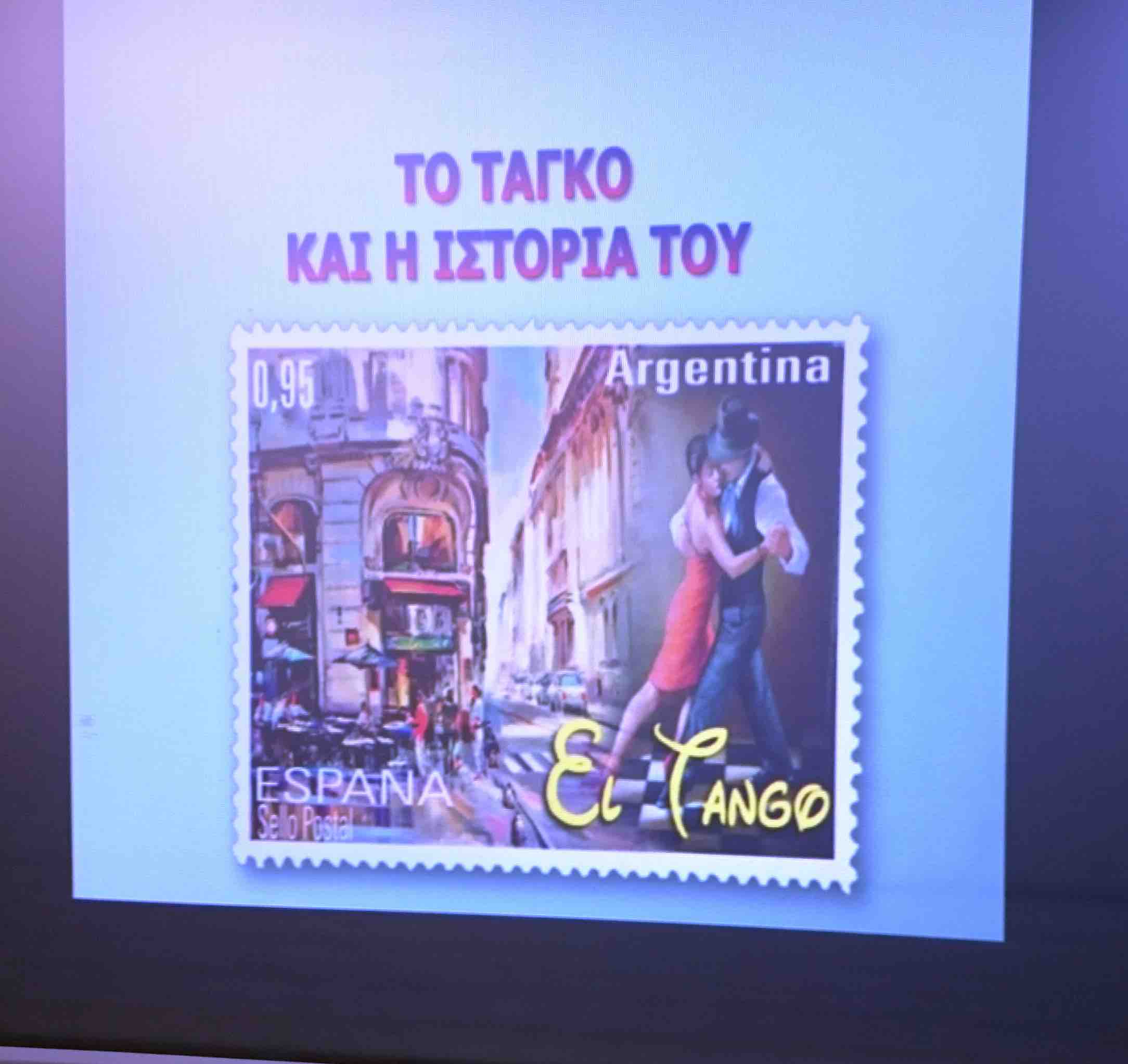 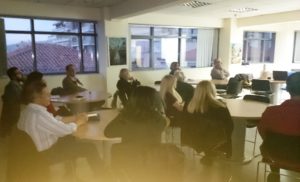 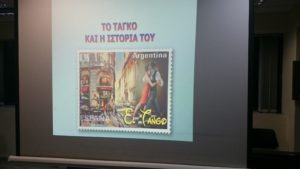 Many philatelic seminars and round tables are organized worldwide every year aiming either to the dissemination and promotion of the several techniques in exhibiting and judging or to the new philatelic knowledge, normally addressed to already accomplished philatelists.

The Hellenic Philatelic Federation thought that it would be better to address to commoners who have not been involved so far with philately. The target was the opening to educated people a window to a cultural tradition unknown to them. The idea from the beginning was not to persuade the audience to become philatelists but to introduce them to a new world.

The Piraeus Municipal Library accepted with pleasure to include in their seminar program of 2016 the idea proposed and the program, under the general title “Philately: The preservation of our cultural heritage, A journey to the past and history”. The speakers were: Anthony Virvilis (5 seminars),  Pantelis Leoussis President of HPF (also 5), Costas Chazapis, editor of Philotelia (2), Νikos Mallouchos, President of Union of Greek Collectors of Maximum Cards, Maximaphily and  Mrs. Μ. Vardopoulou, painter-engraver of Greek stamps.

A projector was used at each seminar projecting the appropriate material (stamps, covers, books, catalogues etc) in order the audience be in position to understand what the speaker was saying.

After of each seminar day, the attendees were emailed with articles in Greek and/or English for the furtherance of their knowledge on the subject previously discussed.

The originality and the difficulty was that the speakers had to “invent” new terms to explain the worldwide established philatelic terminology to the non conversant audience with philately, so introducing them slowly to our world.

Another quite original and innovative approach were the papers given using videos, music, songs, postcards, posters, cancellations and of course stamps, depicting persons or monuments, according to the subject.

The seminar started at the beginning with 12-14 attendees, progressively increasing to 18-20.

The attendees were lawyers, teachers at elementary and Gymnasium schools, civil engineers, librarians, psychologists etc. who discovered for the first time the  magic world of philately and appreciated that it is not only a mere accumulation of stamps but a science using many disciplines, such as typography, history, geography etc.

The comments received were very positive and the organisers have plans to continue the project in other forums as well.

THE NEW ISSUE OF OUR MAGAZINE: FEPA NEWS Nº 29