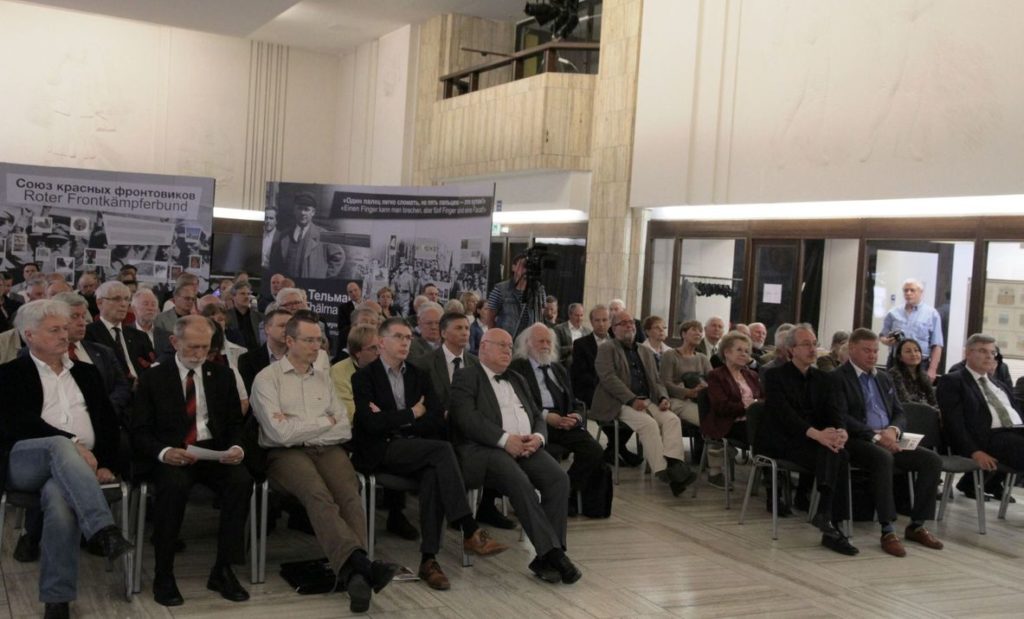 From the 20th to the 22nd May 2016 was held the International Philatelic Biennial Exhibition “ROSSICA 2016” in the Russian House for Science and Culture in Berlin.

The event was organized jointly by the Russian National Academy of Philately, the German National Academy of Philately and the Schwaneberger publishing company in cooperation with the Russian House in Berlin, the Berlin-Brandenburg philatelic society and the Berlin Association of friends of Russian / Soviet postage stamp, under the supervision of the German Federation – Bund Deutscher Philatelisten. The exhibition received FEPA Recognition. The Club de Monte-Carlo was the Guest of Honour at the “Rossica-2016”. The representatives from 18 countries took part at the show. The exhibition was organized under the patronage of the European Academy of Philately (AEP) and International Association of Publishers of Stamp Catalogues, Albums, and Philatelic Magazines (ASCAT). 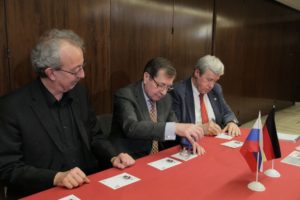 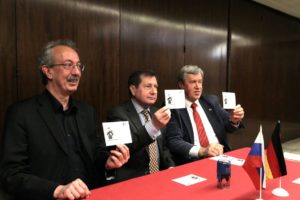 The cancelling of the Russian postal stationary devoted to the exhibition. From left to right: Dr. Christian Hanke, Mayor of Berlin Mitte district; Mr. Vladimir Grinin, Ambassador Extraordinary and Plenipotentiary of the Russian Federation to the Federal Republic of Germany; Mr. Andrey Strygin, President of the Russian National Academy of Philately. 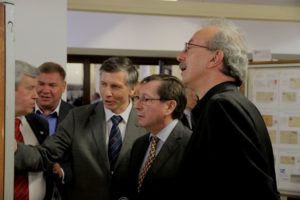 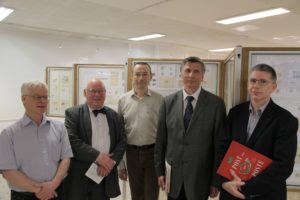 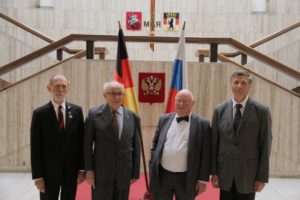 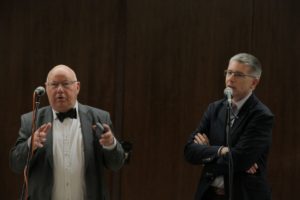 Jury of Rossica-2016. From the left: Wolfgang Leupold, Peter Fischer, Michel Letaillieur, Igor Rodin. At the opening ceremony: Michel Letaillieur, Board member of the European Academy of Philately and Vincent Schouberechts, Vice-President of the AIJP. 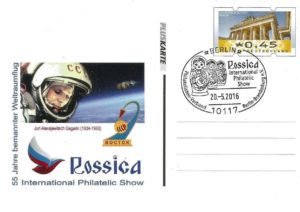 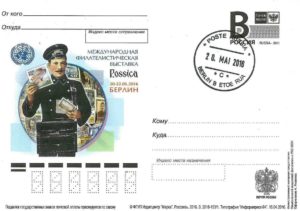 International Seminars on Fakes and Forgeries from Nicos Rangos and Jovan B...