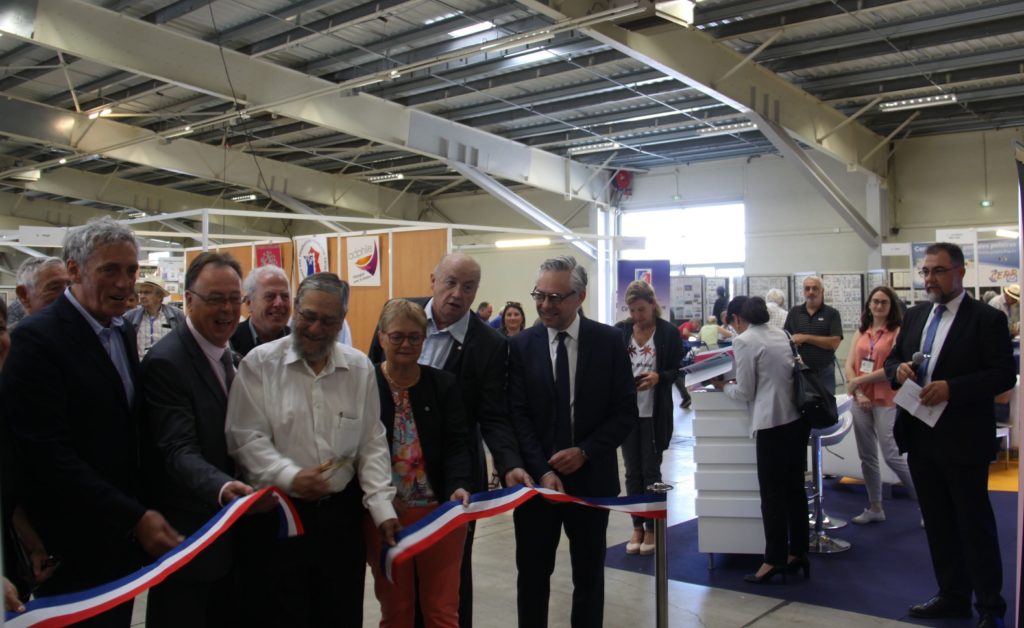 The French National Exhibition was of high level: 180 exhibits in the 15 competition classes which were awarded 23 Gold medals, 40 Grand Vermeil medals and 47 Vermeil.  Were emphasized the spaces devoted to the Youth philately. Was also held the 92nd Congress of the FFAP with the participation of 600 Delegates representing the nearly 400 Philatelic Societies and Clubs members of the French Federation.

Here is a photographic presentation in form of comic kindly sent by Mr. Michel Pedrero.

Family picture of the Delegates to the Congress

During this Congress Yvette Cloix and Jean-Pierre Gabillard were each awarded a medal of Philatelic Merit well deserved. 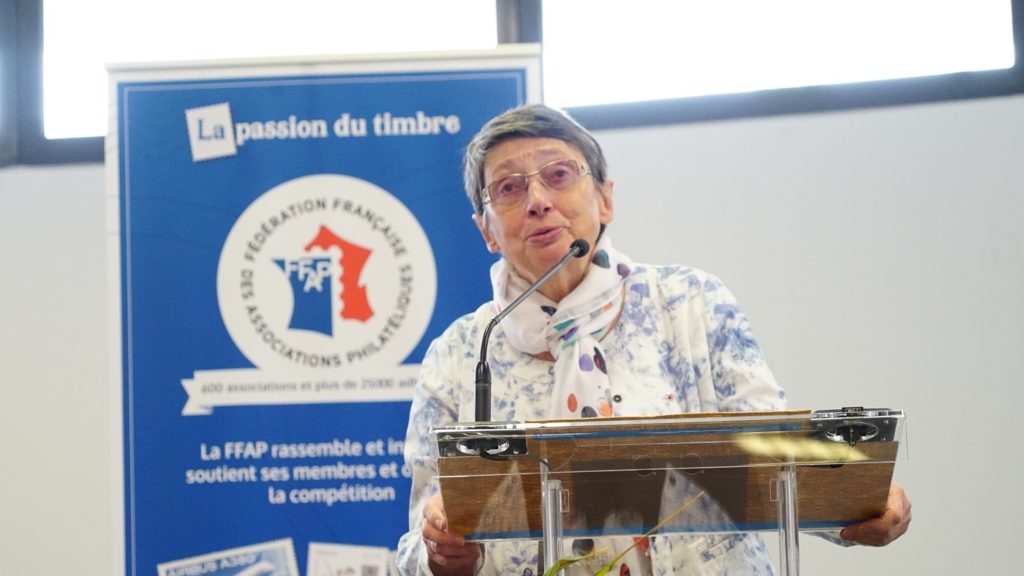 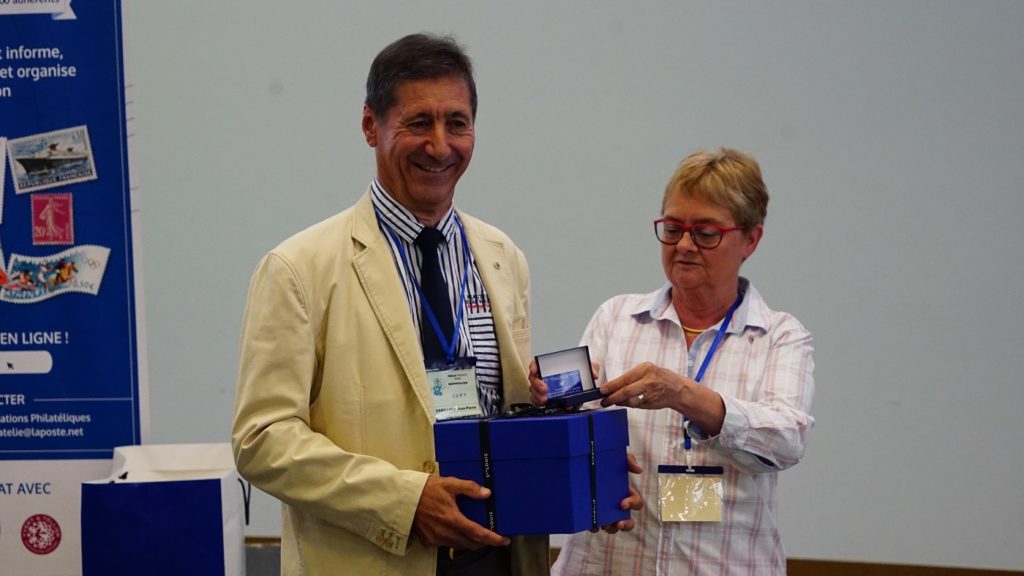 Symposyum on Postal History in Spain
Scroll to top