On July 9, 2019, was held in Seville, Spain, the Symposium on Postal History, organized by the General Archive of the Indies (AGI) with the collaboration of the Royal Hispanic Academy of Philately and Postal History (RAHFeHP) , the Spanish Post “Correos” and the Spanish Postal and Telegraphic Museum. The inauguration of the Symposium was chaired by Mr. Manuel Ravina, Director of the AGI, who welcomed the attendees and congratulated the number and quality of themes of the conferences and their speakers. 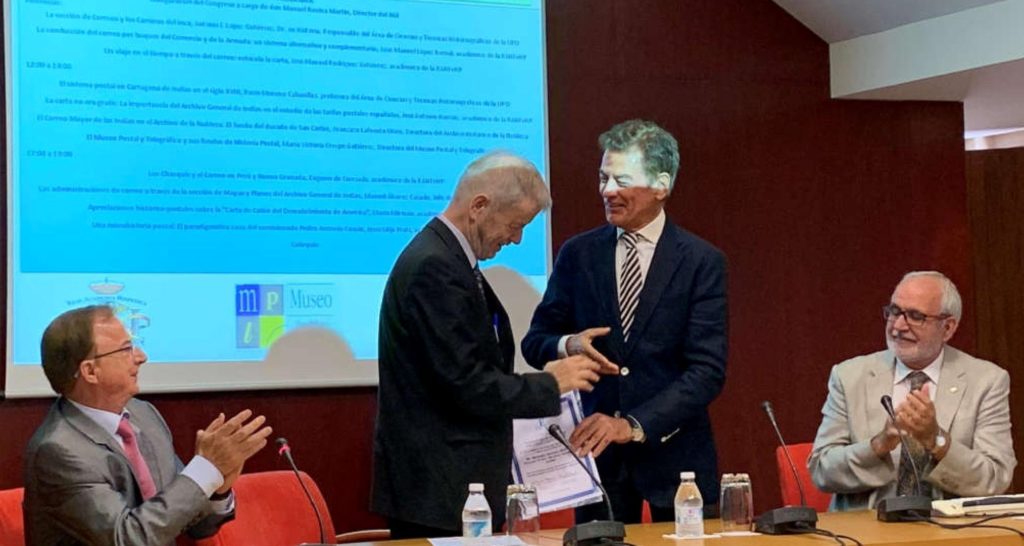 Next, the FEPA President and Academician José Ramón Moreno presented to Mr. Ravina with a FEPA Honorary Certificate.

After that, the President of the RAHFeHP, Jesus Sitjá  also presented to Mr. Ravina with a Diploma of Appreciation. 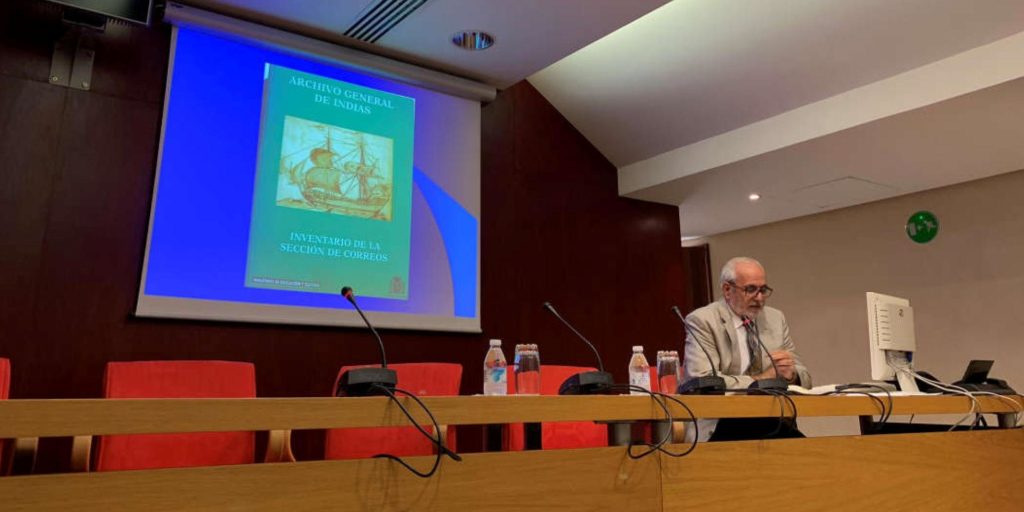 The first part of the Symposyum consisted of three conferences , opening the session Antonio J. López Gutiérrez , Doctor in History and Responsible for the Area of ​​Historiographic Sciences and Techniques of the University Pablo de Olavide, who under the title of the section of the Posts and the Inca’s ways, described the important mail funds contained in the AGI and the American postal routes. These funds are inventoried in the publication: “Inventory of the Post Office section”. It can be consulted through the PARES Spanish State Archives Website. 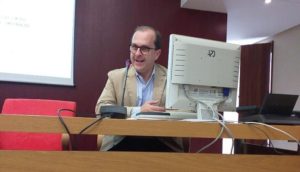 Then, the Academician of the RAHFeHP, José Manuel López Bernal presented in great detail the conduction of the mail between Spain and the American colonies in the conference entitled: “The conduction of the post by ships of Commerce and the Navy: an alternative system and complementary”. 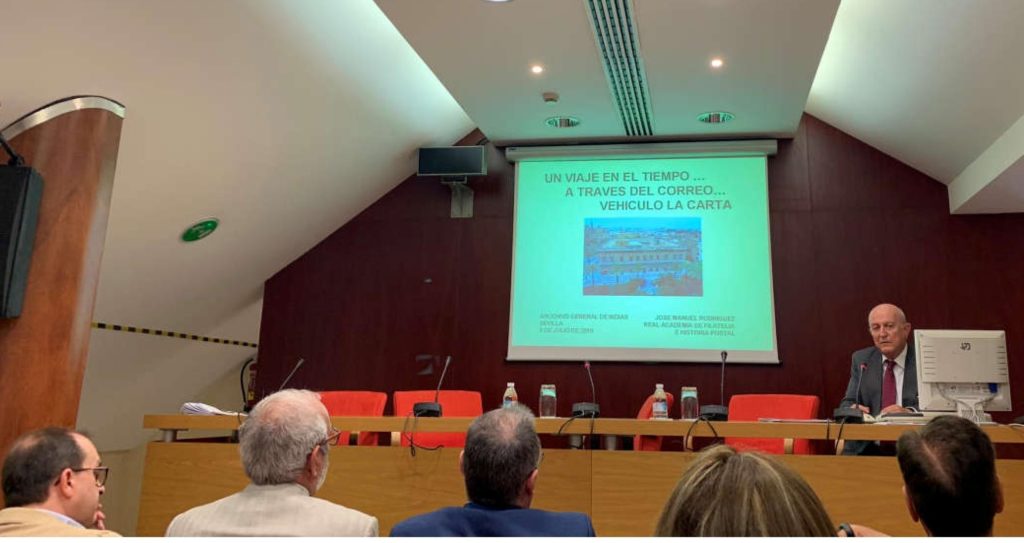 To close this part of the Symposyum, the RAHFeHP Academician, José Manuel Rodríguez, spoke about “A trip over the time through the mail: vehicle the letter”. 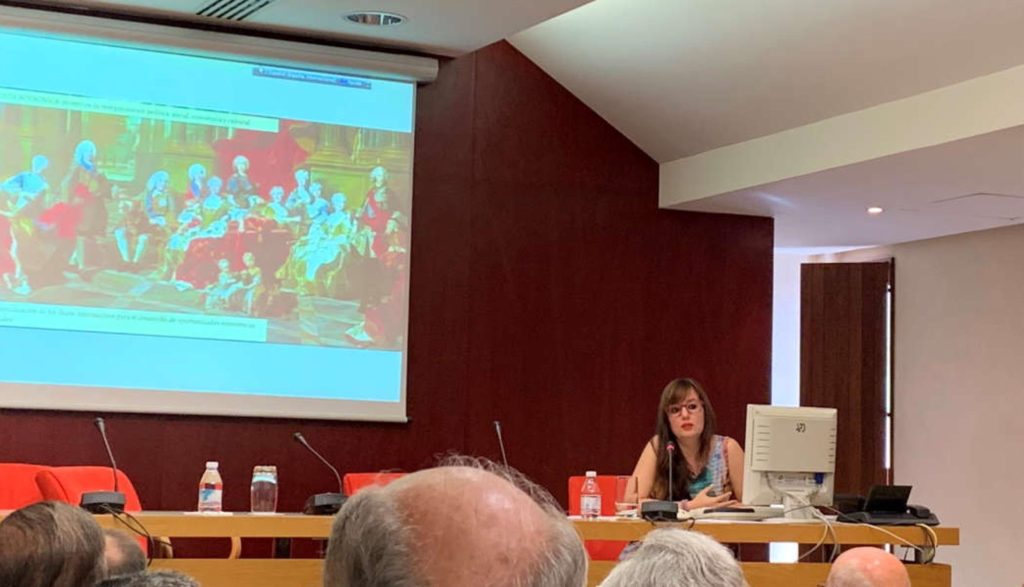 Then,in the Second part participated Ms Rocío Moreno, Professor of the Area of ​​Historiographic Sciences and Techniques of the University Pablo de Olavide, describing in depth the beginnings of the postal system in the middle of the 18th century in the Viceroyalty of Nueva Granada. The title of her presentation was  “The postal system in Cartagena de Indias in the 18th century”. 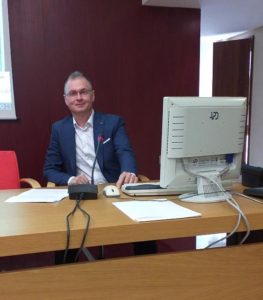 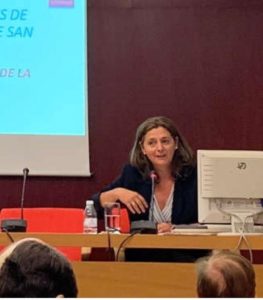 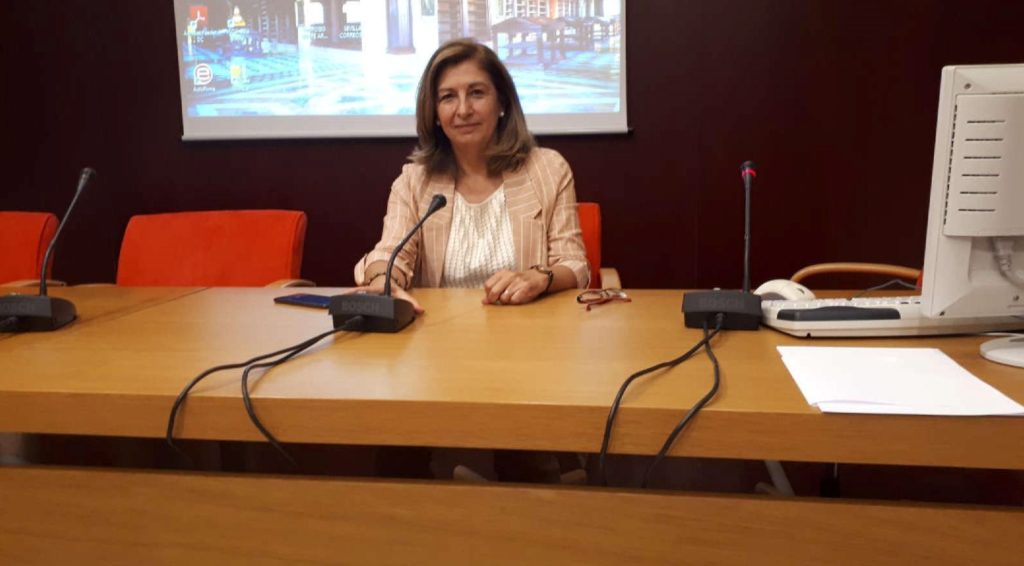 This part was closed with the interesting conference of Ms María Victoria Crespo, Director of the Spanish Postal and Telegraphic Museum, who made a thematic and chronological tour through the evolution of the means of communication of mails and telegraphy, in the presentation entitled: “The Spanish Museum Postal and Telegraphic and its Postal History funds ”. 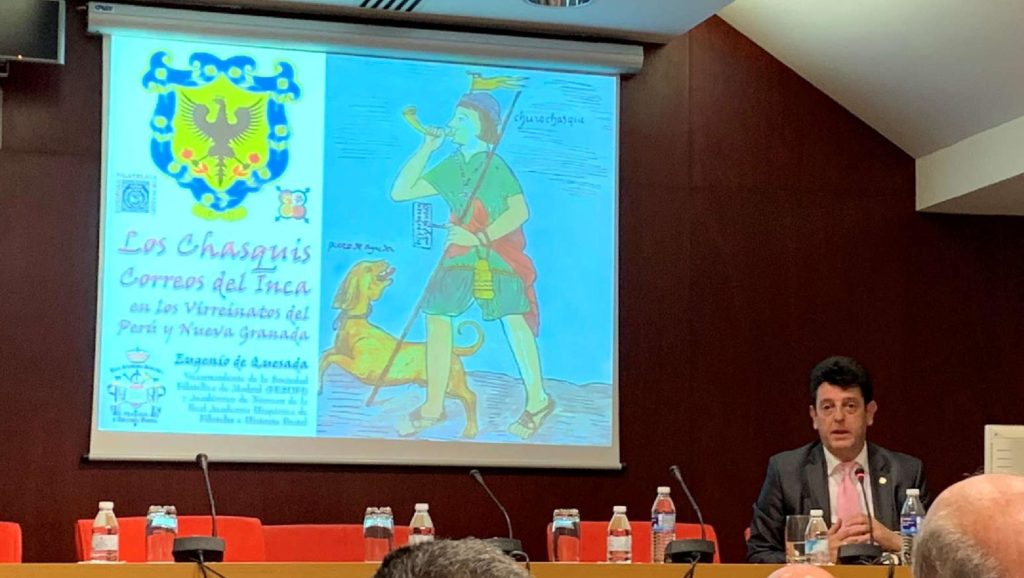 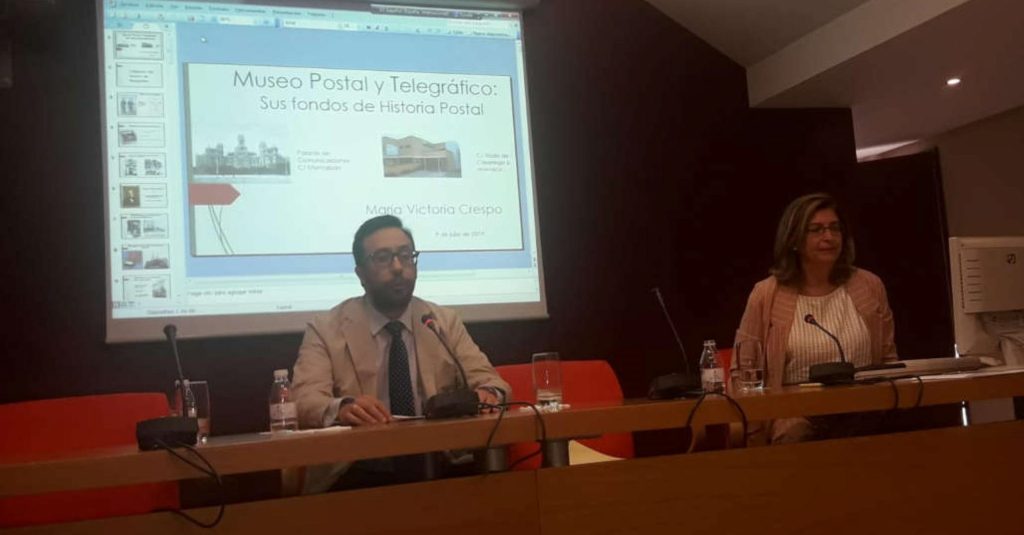 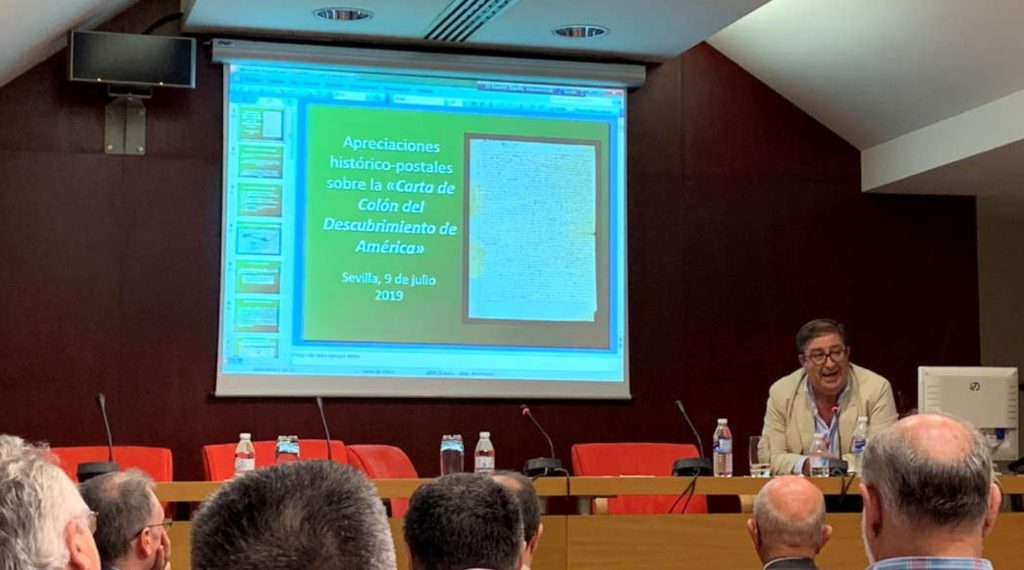 Then, the Academician Mario Mirmán presented the interesting lecture entitled “Historical-postal appreciations on the Letter of Columbus of the Discovery of America”. 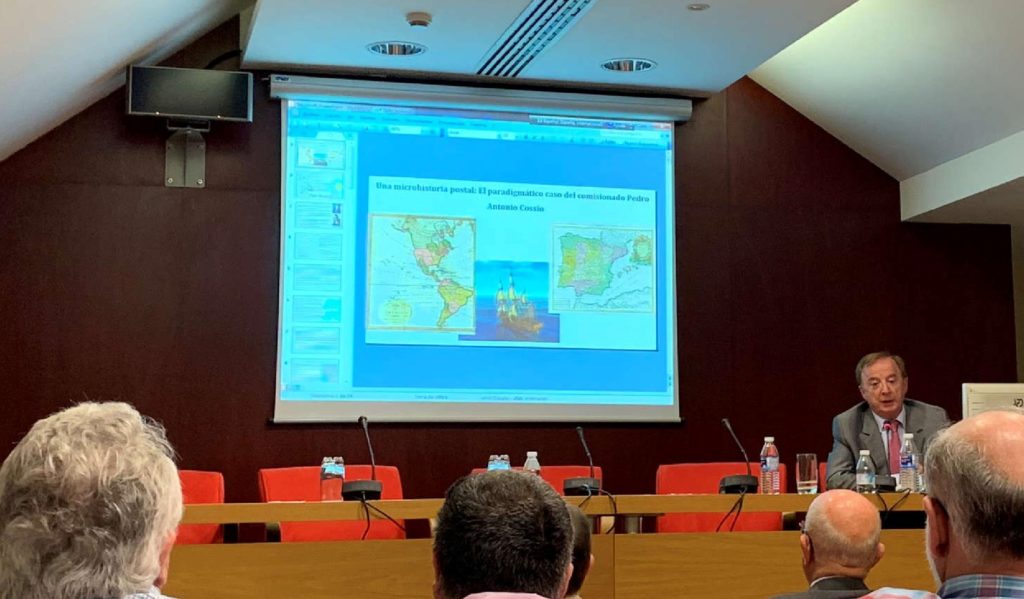 Finally, Jesús Sitjà, president of the RAHFeHP, outlined the importance as persons of the first commissioners and visitors in the implantation of the mail in America, in a holistic vision of its establishment, with the title of “A postal microhistory: The paradigmatic case of Commissioner Pedro Antonio Cossio”. 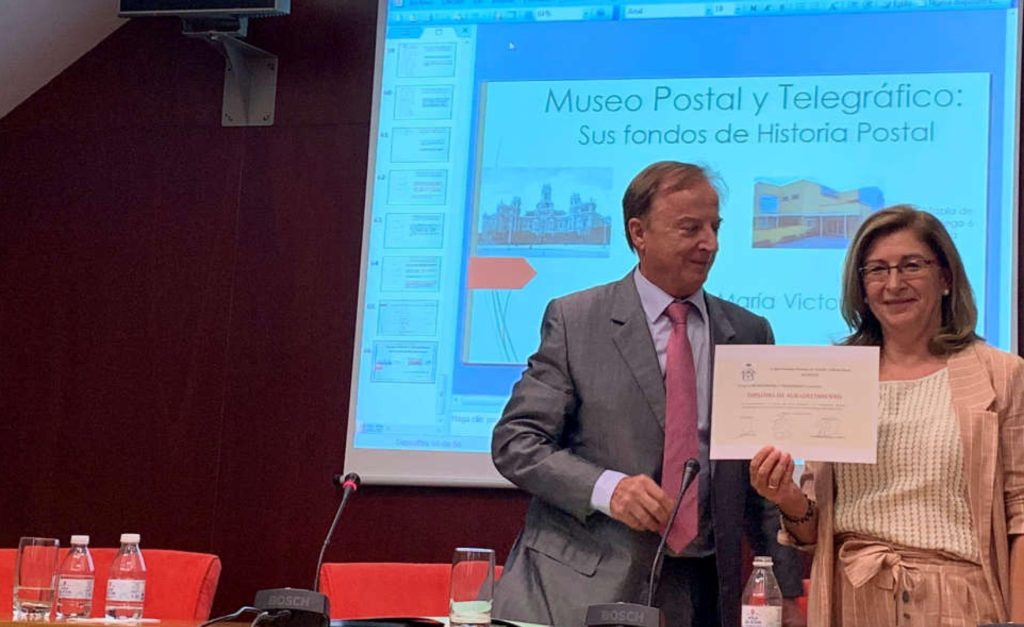 He also presented with a Diploma of Thanks to the Director of the Postal and Telegraphic Museum, Mrs. María Victoria Crespo.