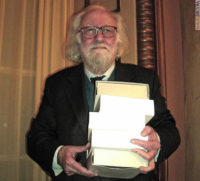 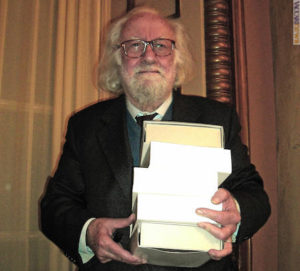 It is with regret that we inform you of the death of Saverio Imperato, a great Italian philatelist, on 20 November 2020.

A brilliant professor of immunology, he was well known around the world for his charming personality, his assiduous participation in international exhibitions and his determination to compete for the top awards. He started under a pseudonym at Buenos Aires 80, but his formal career took off at España 84 where he was awarded the Grand Prix International for his exhibit of Tuscany. Over the years he moved from Traditional to Postal History, spacing through the challenging range of almost all the Old Italian States until his last Gold Medal in Budapest (2011). In all his exhibits were awarded 6 Grands Prix, 60 Large Gold medals and 19 Gold. He will be remembered for the amazing wealth of his material, the depth of his knowledge and his almost constant presence on the international stage for more than a quarter of a century.

Further details are to be found in Vaccari News at this link: