Blog - Latest News
You are here: Home1 / Updates2 / The Belarusian city of Brest celebrated its millennium with the 10th National... 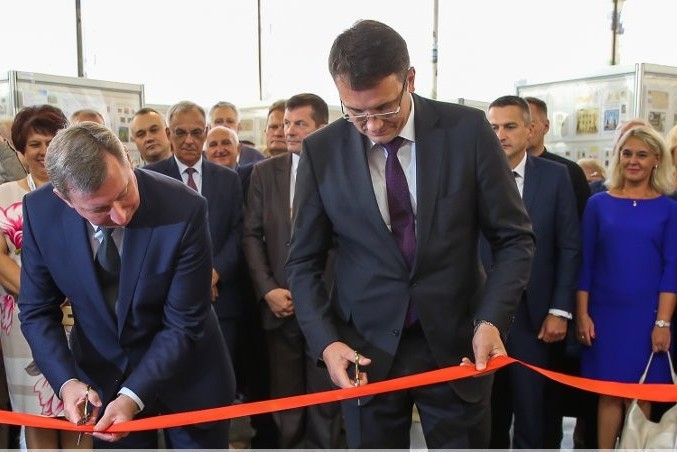 The city of Brest is the western gate of Belarus and one of the oldest cities in Belarus. Over its 1000-year history, Brest keeps a memory of many historical facts, battles and events. In connection with the celebration of the Millennium of Brest in the ancient city, a large cultural program was organized. One of the most significant events in the cultural program of the city of Brest was the 10th National Philatelic Exhibition “Belphila-2019” with international participation, which was held from September 4 to 8, 2019 at the cinema “Belarus”. 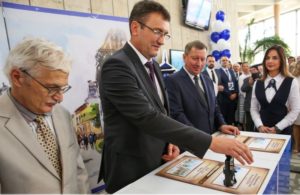 The Minister of Communications Konstantin Shulgan makes the special cancellation 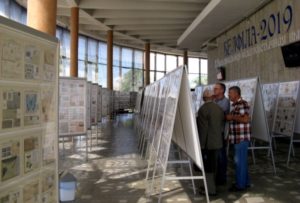 The jury works in the exhibition hall

The Belarusian postal exposition demonstrated all the stages of creating postal products dedicated to the 1000th anniversary of the first written mention of Brest. The Minister of Communications and Informatization Konstantin Shulgan and the Chairman of the Brest City Executive Committee Alexander Rogachuk took part in the grand opening of the philatelic exhibition with red ribbon cutting ceremony. 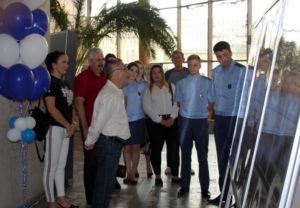 A fascinating story about the creation of a philatelic exhibit 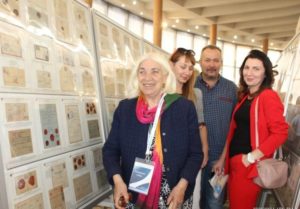 Visitors at the exhibition stands

The Minister of Communications and Informatization Konstantin Shulgan, the Chairman of the Brest City Executive Committee Alexander Rogachuk and the Chairman of the Union of Philatelists of Belarus Sergey Pilipovich took part in the special cancellation ceremony. All participants of the exhibition were awarded with medals and diplomas of the corresponding rank, and also received souvenirs and a catalog of the exhibition. 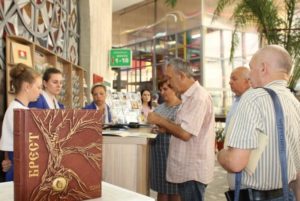 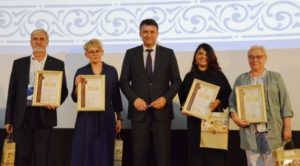 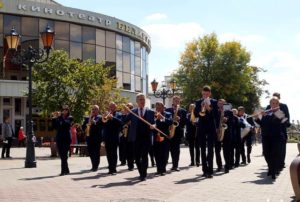 Cultural program of the exhibition

The philatelic exhibition “Belphila-2019” was the next significant step in the development of the Belarusian and international philately.

Vice-chairman of the Union of Philatelists of Belarus Vladimir Kachan

4th of September 2019: One year of the present FEPA Website

The 2019 AEP Awards. The winners are : Henk Slabbinck, Patrick Maselis and Guy...
Scroll to top