Royal announces its awards for 2019

The Royal Philatelic Society London has announced the recipients of its Medals for 2019. 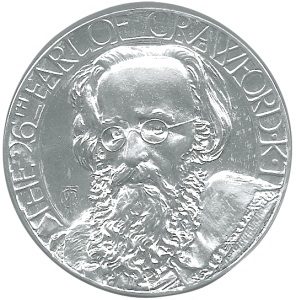 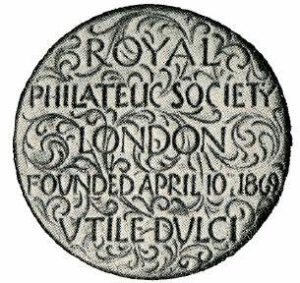 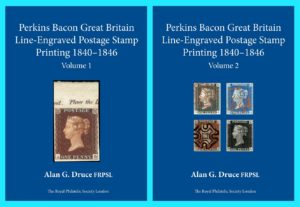 The Crawford Medal for the most valuable and original contribution to the study and knowledge of philately published in book form has been awarded to Alan Druce FRPSL for Perkins Bacon Great Britain Line-engraved Postage Stamp Printing 1840-1846.

The Tapling Medal for the best paper published in the Society’s journal, The London Philatelist, has been awarded to Mark Schwartz for ‘The New York Postmaster Provisional and its Postal History’. 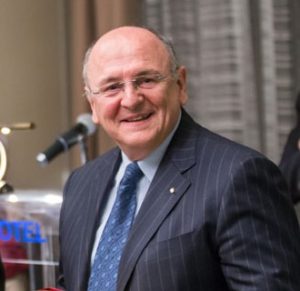 Vittorio Morani FRPSL receives the Tilleard Medal for the best afternoon display given to the Society, namely ‘The Postal History of the Grand Duchy of Tuscany 1851-1862’, while Tim O’Conner FRPSL receives the Lee Medal for the best evening paper given to the Society, that titled ‘Dr Franklin will address the Lords on the State of His Majesty’s Post’.

The Royal Philatelic Society Medal for outstanding service to the Society have been awarded to Bruce Marsden, Colin Tobitt FRPSL and Fred Hoadley FRPSL.

China 2019: Not only big but a great exhibition

Has got a Large Verneil at an FIP exhibition. Next time 8 frames? Not nece...
Scroll to top