China 2019 joined 85 national federations covering 3.433 frames of all competitive classes plus 145 literature exhibits and 1,200 frames of non-competitive class. Over 400.000 visitors entered the huge Wuhan International Expo Center, venue of China 2019. It was demonstrated how alive our hobby is. 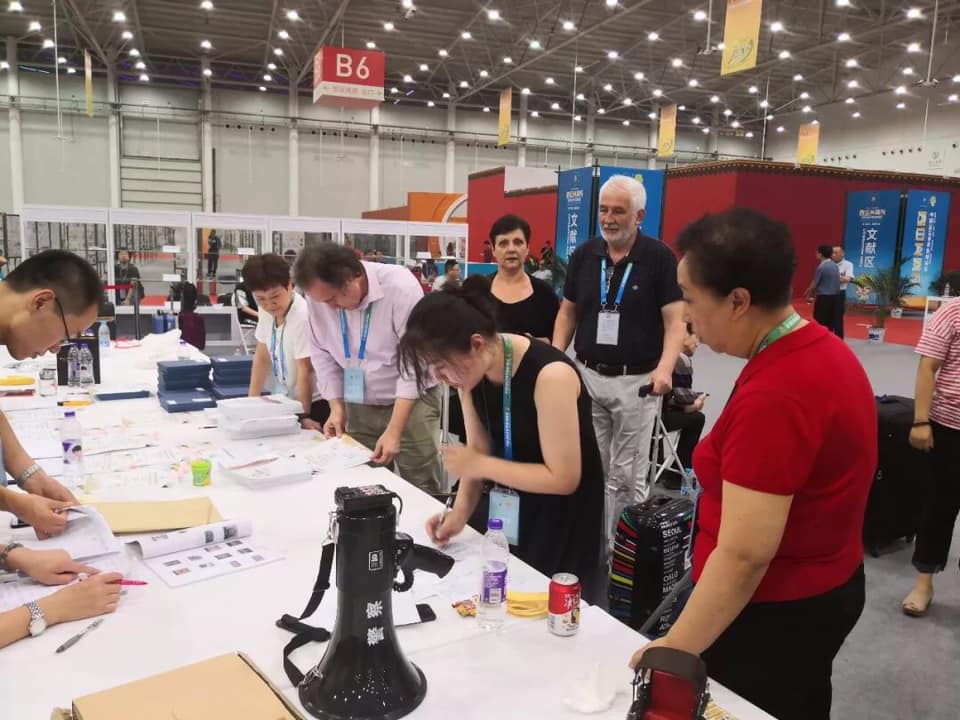 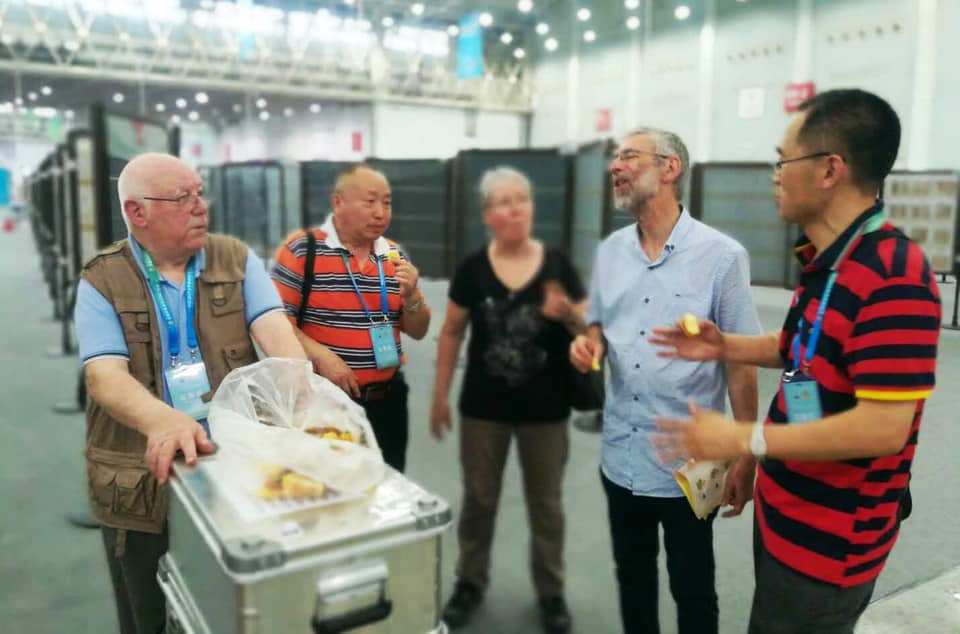 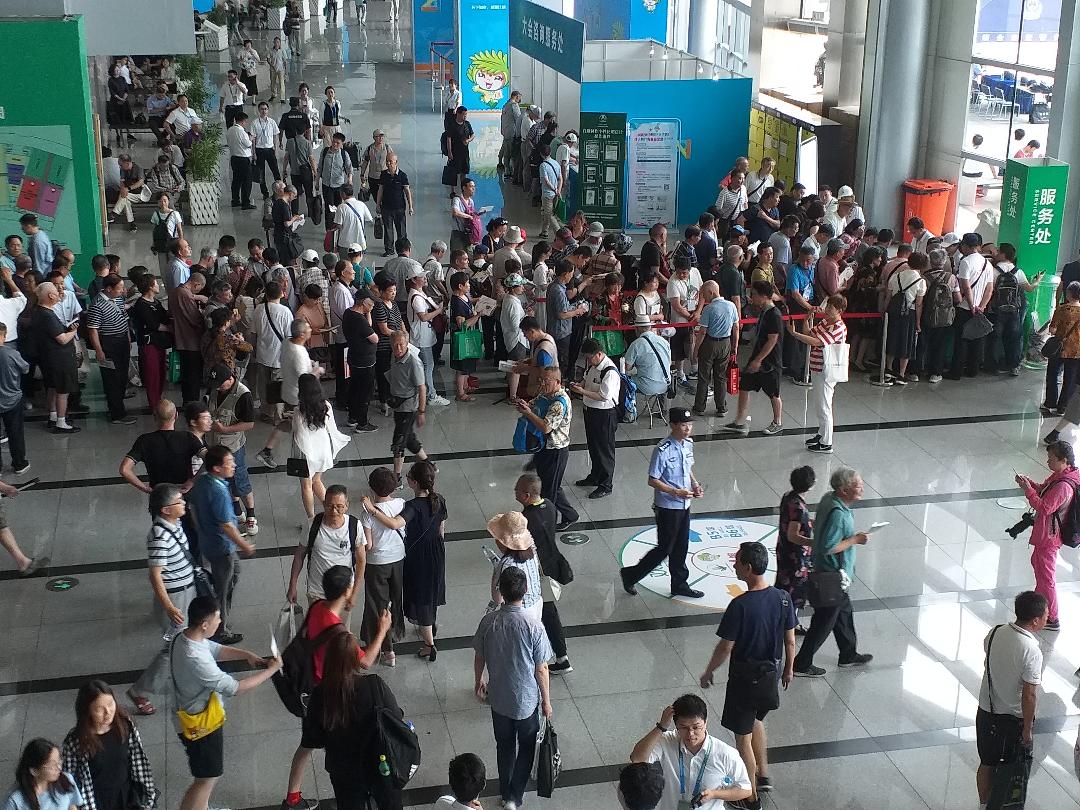 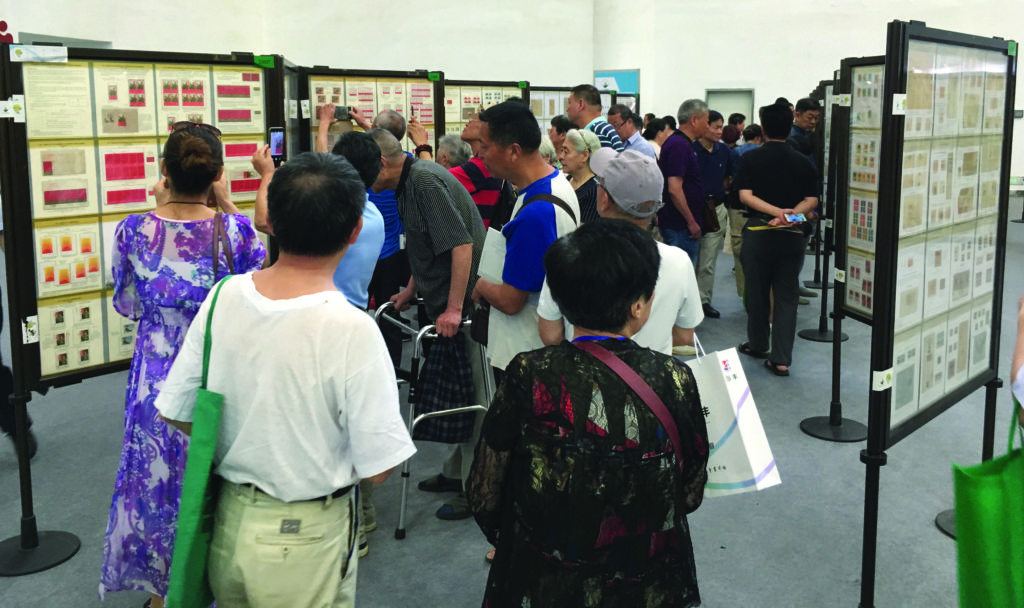 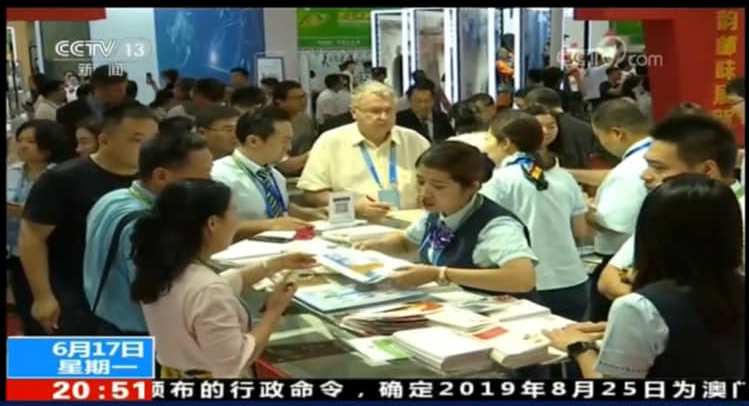 There were many Seminars and other important philatelic events. 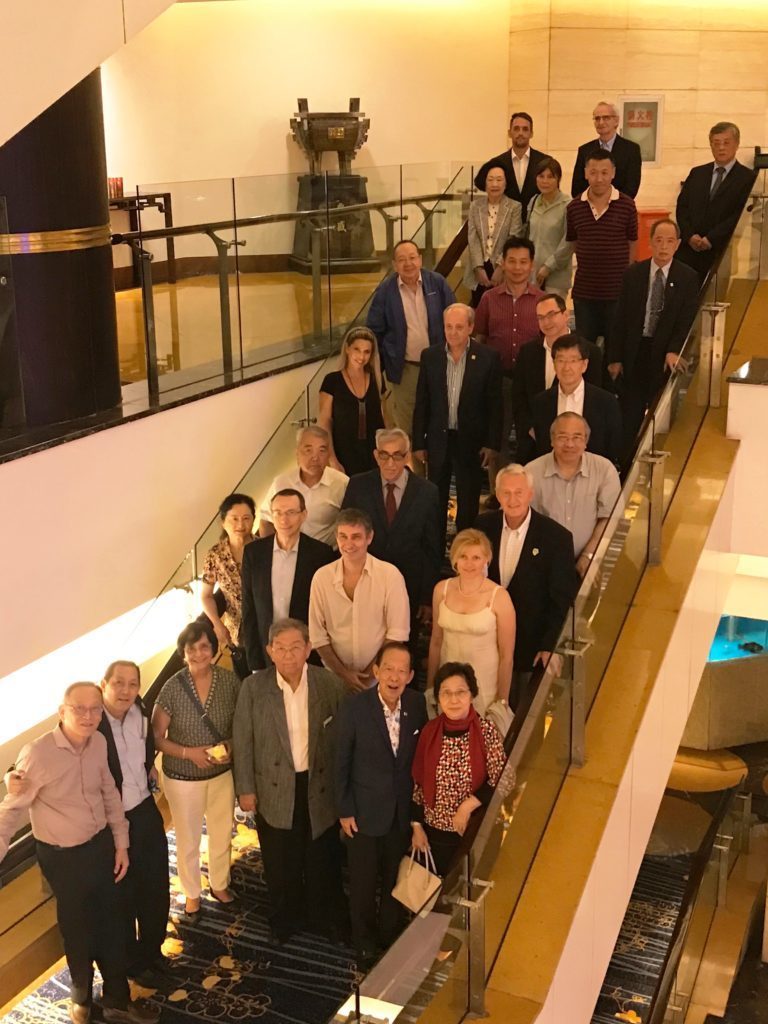 Presentation of the Second Volume of the Grand Prix Club Book by its President Mr. Tay Peng Hian, FIP Consultant of China 2019. 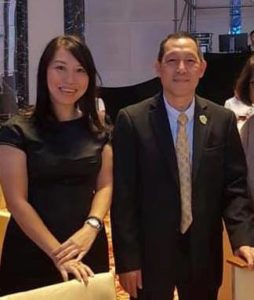 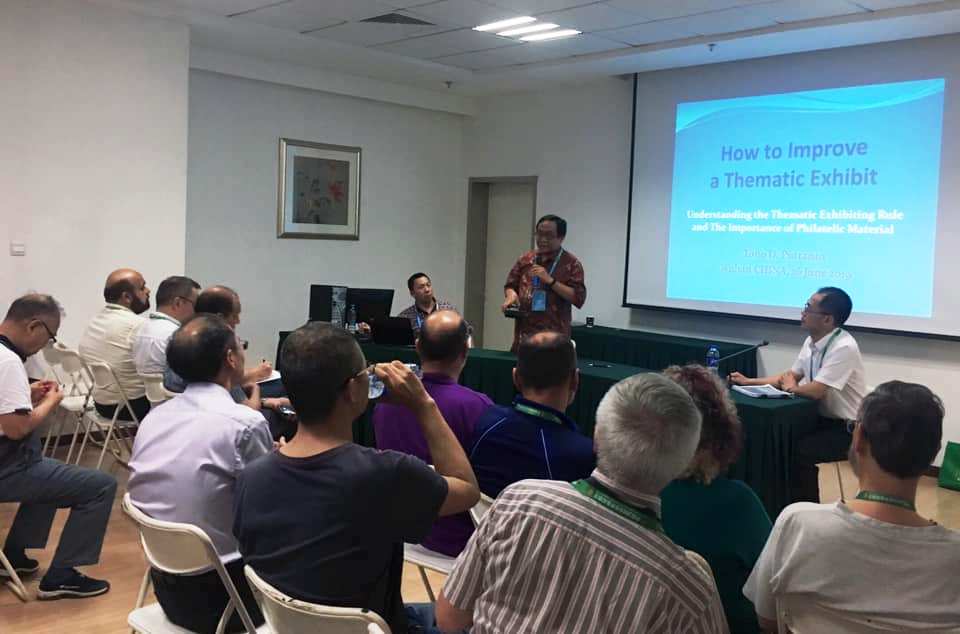 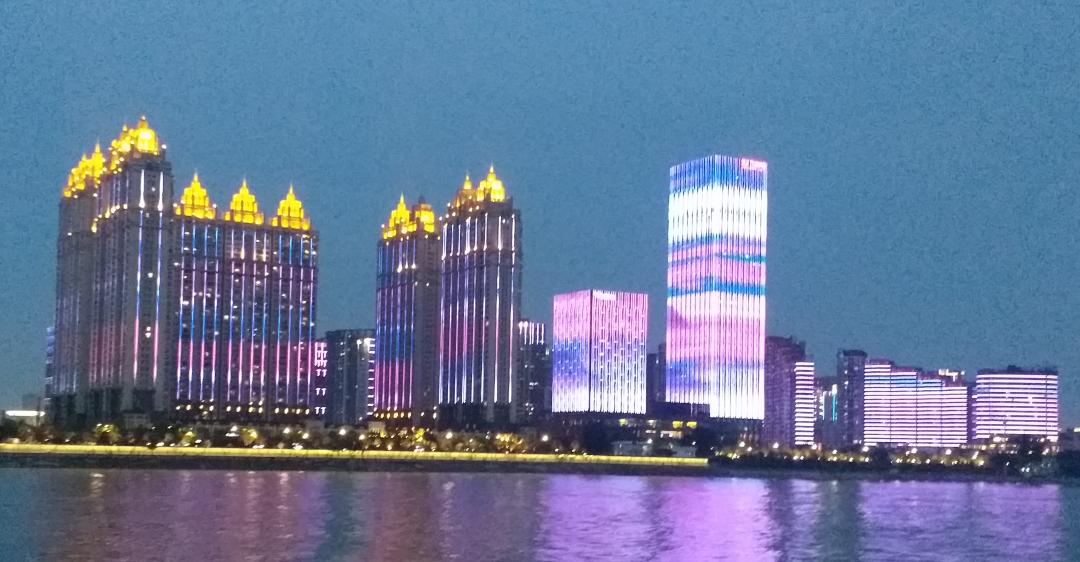 Amongst the excursions organized, there was a spectacular cruise through the Yangtze river. The buildings of the river front lighted with the Exhibition logos and played colors when the boat was going. 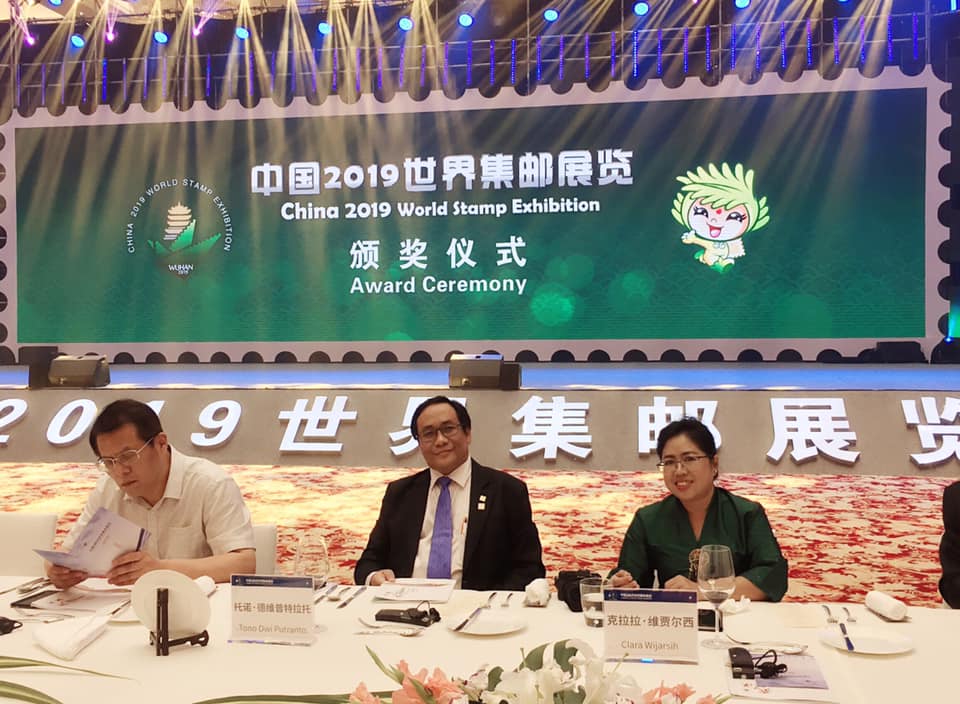 The Awards of the CHINA 2019 World Stamp Exhibition were announced as the grand finale at the Palmares night held on 17 June, 2019 at the InterContinental Wuhan hotel. 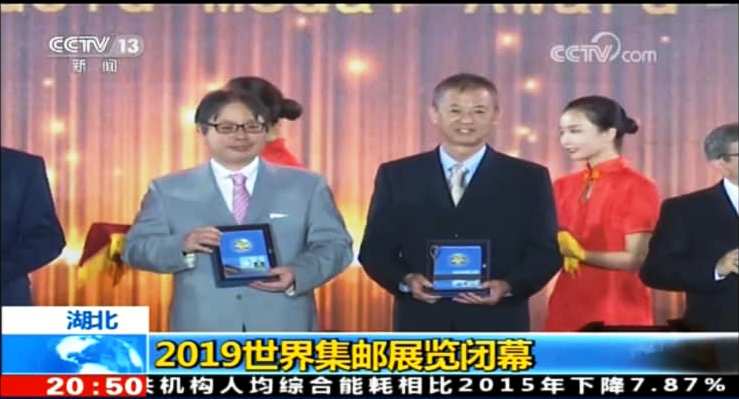 The Awards ceremony was also broadcasted by China TV 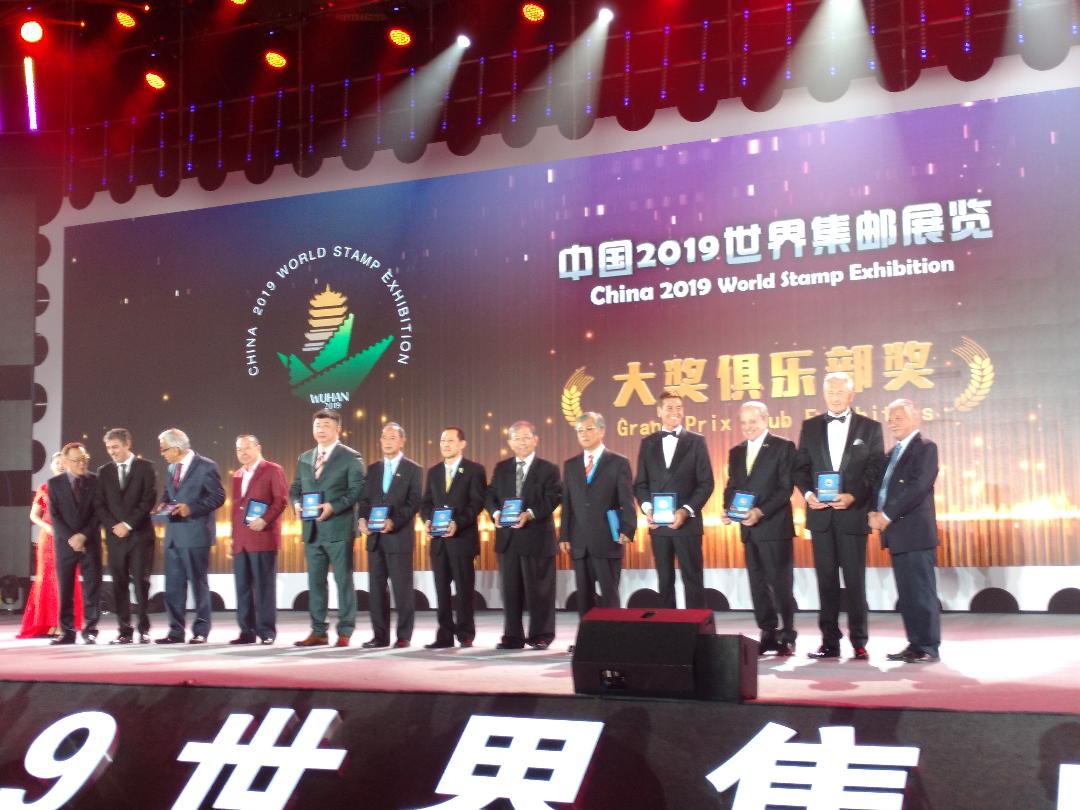 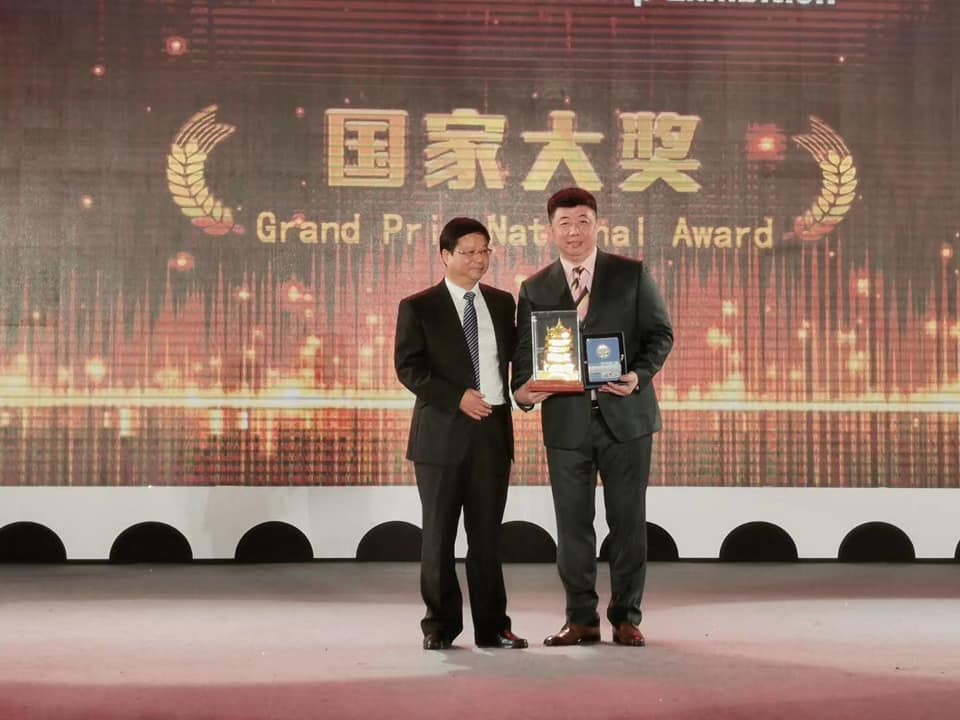 As the only candidate for the Grand Prix National prize, Mr Ding Jinsong received the award for his exhibit “The 1897 Red Revenue Surcharges of China”. 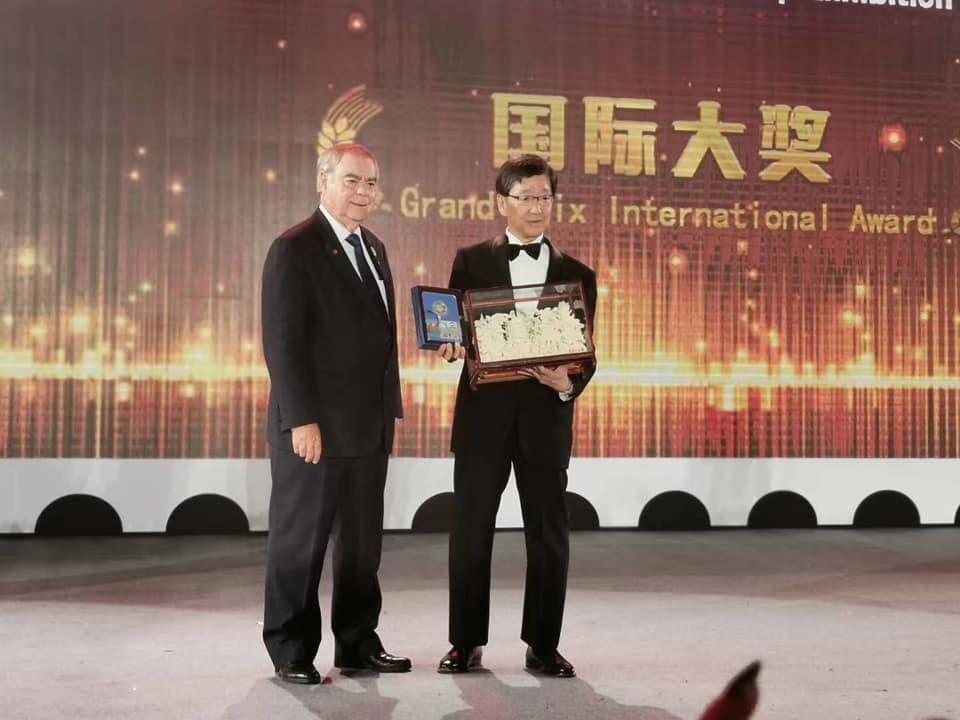 There were three candidates for the Grand Prix International prize: Mr. Masayasu Nagai from Japan, Mr. Terje Heskestad from Norway and Mr. Julio César Ponce from Peru. And the award went to Mr Masayasu Nagai from Japan who received the most votes counted on stage, for his exhibit “Australia: Private Printing Period in Victoria 1850-1859”. He received his prize from FIP President Mr Bernard Beston. 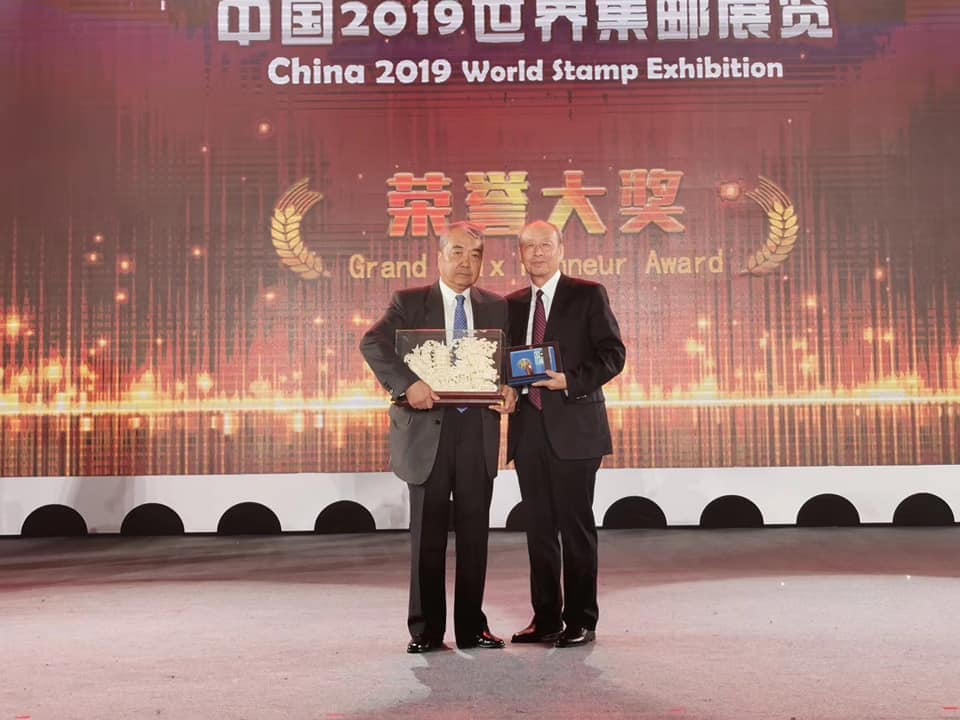 Finally, the Grand Prix D’Honneur went to Mr Wei Gang from China, who received the most votes out of the three nominated candidates, for his exhibit “The Postal History of Mongolia (1755-1921). The other candidates were Mr. Jean Voruz from Monaco and Mr. Valentin Levandovsky from Russia. The prize was presented to Mr Wei Gang from Mr Yang Li Min, President of All-China Philatelic Federation.

Congratulations to all the organizers, sponsors, exhibitors, commissioners, jurors and the winners!

Digital and internet possibilities for promotion of Philately: The Estonian...

The Royal Philatelic Society London Medals for 2019
Scroll to top