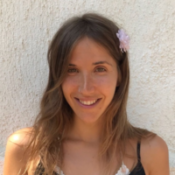 [Pecetto Torinese, 01 October 2018] – The President of the Scientific Committee of the Degree Award Giovanni Riggi of Numana, Avv.to Giorgio Khouzam, after collecting the results of the evaluations carried out by:

-Thomas Mathà (President of the AIEP, the International Association of Philatelic Experts)

-Gilda Gallerati (Director of the Cultural Center of MISE, the Ministry of Development Economic)

For carrying out an in-depth research and study on forty-two letters sent by Isabella d’Este Gonzaga to his brother, Cardinal Ippolito d’Este, in the years 1504-1506, preserved in the Secret Archive Estense of Modena.

This heritage had never been the object of study or edition, through its work the rapporteur has highlighted the privileged relationship established, starting from this era, between women and epistolography.

The award consisting of a plaque in Silver and a check for € 3,000 was delivered to the winner on Saturday 6 October, p.v. at 11.00 am in the council hall of the Municipality of Pecetto Torinese, in the presence of the Mayor Adriano Pizzo, the Councilor for Culture, Annalisa Falchero and the Riggi family. 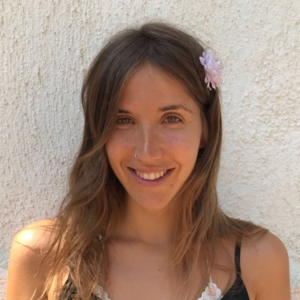