Blog - Latest News
You are here: Home1 / News2 / Congress of the Union of Philatelists of Russia: Sergey EVTUSHENKO elected... 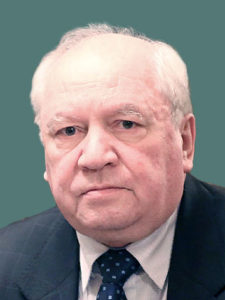 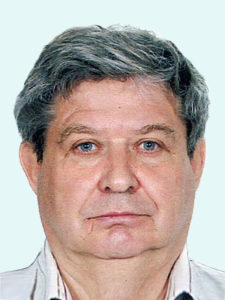 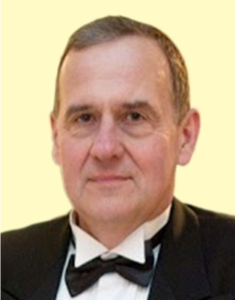 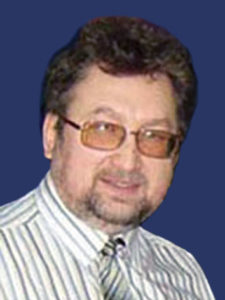 The VII Congress of the Union of Philatelists of Russia has taken place in Moscow on February 24th. The summary reports of the President of the Union Ilyushin A.S. were heard out by delegates. The positive evaluation of the Presidium’s activity for the last four years has been given after debates.

Alexander ILYUSHIN has been elected as the Honorary President of the Union of Philatelists of Russia with a casting vote right on executive meetings of the Union for his strong contribution to the development of national philately.

Elected Vice-Presidents of the Presidium of the Executive Board:
Aleksei BORODIN (Moscow)
Vladimir DEVYATOV (Izhevsk) 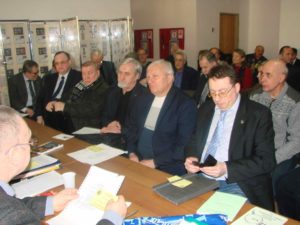 Work of the Congress

Congratulations with our best wishes for success !

Giancarlo Morolli received a recognition created especially for him at the Congress...
Scroll to top