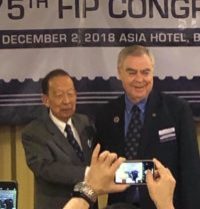 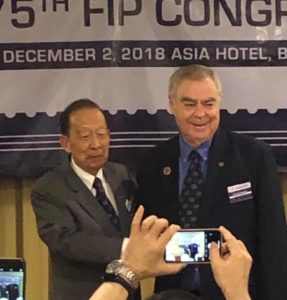 Bernie Beston from Australia has been elected new FIP President at the FIP Congress held in Bangkok on the 2nd of December 2018. 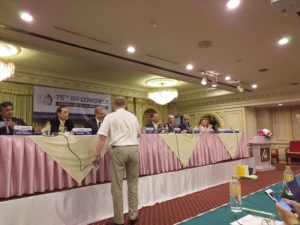 Were also on election the representatives of the Asian Continental Federation FIAP at the FIP Board. Prakob Chirakiti from Thailand has been elected as Vice-President and Richard Tan from Singapore as Director. 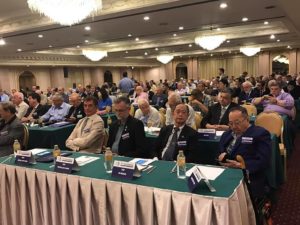 General view of the Congress, with the participation of 88 National Federations

Our congratulations to the elected and our best wishes for success.