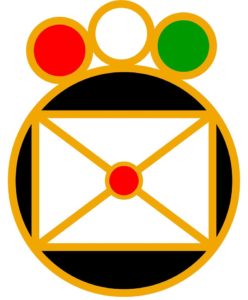 “Dear Partner,Herewith I kindly inform you that at the Delegates’ Assembly of the National Federation of Hungarian Philatelists organized on 27 February 2016 extraordinary elections had to be held. This was because a court order that became final on 9 February 2016 repealed those decisions of the Delegates’ Assembly of 31 May 2014, which relate to the election of the Board Members and the Members of the Supervisory Board.

At the extraordinary elections the following office holders and board members have been elected:

At the above Assembly of Delegates a decision has also been brought according to which a complete election of officials is to be held at the Delegates’ Assembly convened for 21 May 2016. Correspondingly, the mandate of the office holders elected on 27 February lasts until this date.

I kindly ask you to take note of the above.

MINUTES OF THE 2016 FEPA BOARD ANNUAL MEETING

At Milanofil 2016 were presented the FEPA Certificates of Appreciation to the...
Scroll to top