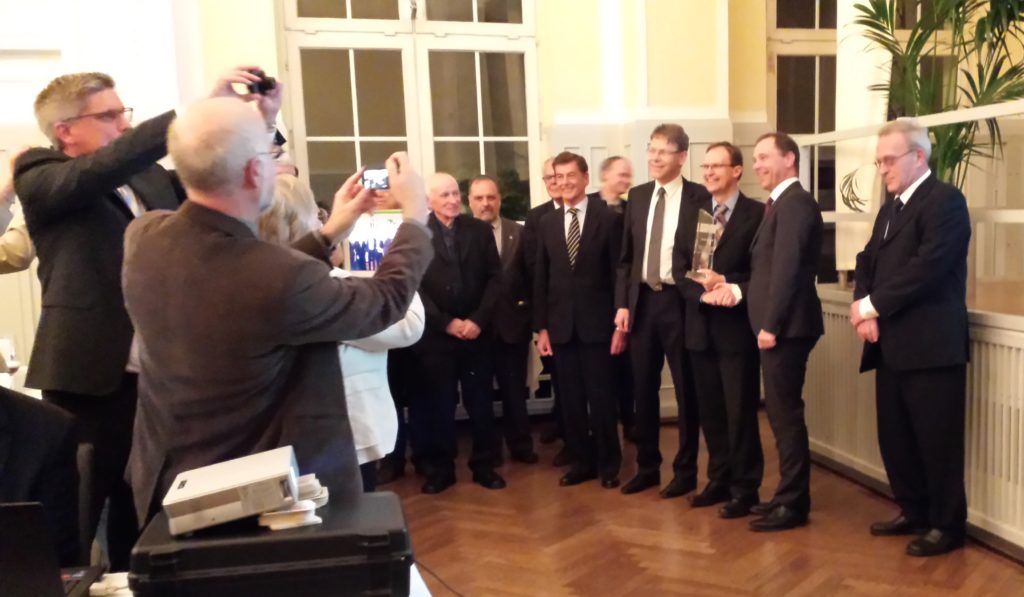 A new edition of the ECTP was held in Essen  from the 7th to the 9th of May. This year was special: was performed with the organizers of London 2015 EUROPHILEX as a joint exhibition. The best exhibits of each group were presented inLondon again.

As said Uwe Decker, President Bund Deutscher Philatelisten e. V., this international cooperation has a pioneering character in the exhibition system and shows what it is possible when one look out the box, creating new opportunities.

Congratulations to the Verband der Philatelisten in Northein-Westfalen e.V, and the Bund Deutscher Philatelisten e. V. And particularly to their Presidents, Uwe Decke and Werner Müller for the great success of the whole event. 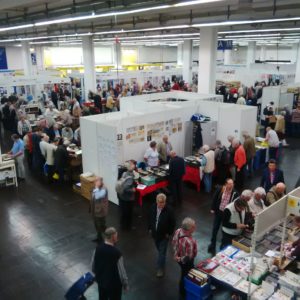 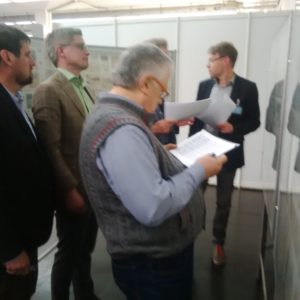 The Exhibition and the “Esse Messe” celebrated at the same time, were attended by noumerous visitors. Left, the Jury at work.

Receiving the outstanding evaluation of 98 points, Damian Läge was declared the European Champion of Thematic Philately and Candidate to the Gran Prix of London 2015 EUROPHILEX. 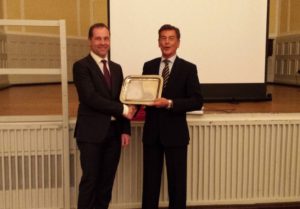 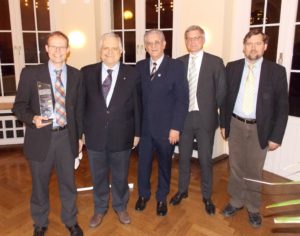 As usual in the ECTP, there were very interesting Seminars for Thematic Jurors. This edition was focused in the “Evaluation of Rarity, Importance and Condition”.  Lead by Damian Láge, also made successful presentations Peter Suhadolc, Yannick Delaey, Koenraad Bracke, Julio Maia, Jari Majander , Joshua Magier and Jonas Hällstöm. 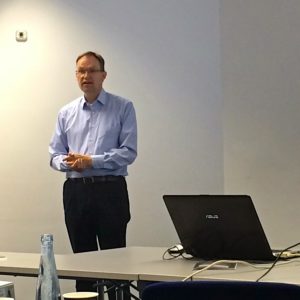 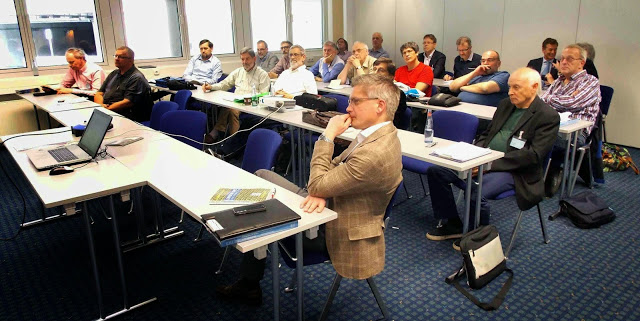 Damian Läge during his presentation and view of the audience.

Great success of the European Championship for Thematic Philately (ECTP), the...