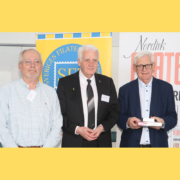 At the Swedish Philatelic Federation Congress, held in Täby on 14 May, the Strandell Medal was awarded to three recipients, as earlier award ceremonies were postponed due to the pandemic.

Strandellmedalj 51: Christer Brunström. A frequent writer in SFF’s Filatelisten, and in several other magazines, domestic and foreign. He was involved in the management team of practically every Hallfrim exhibition as well as of Stockholmia 2019.

Strandellmedalj 52: Kjell Nilsson. His work in postal history from 1920 onwards has found new areas and inspired others. His collections from Denmark, the Faroe Islands, Åland and Danzig and others have also been of great importance. Kjell is also a diligent writer in SFF’s Filatelisten and other publications.

Strandellmedalj 53: Jan-Olof Ljungh. His collection of Germany’s first stamps has won great appreciation both in Sweden and in Germany and those who share the interest throughout the world. As chairman of Ringström’s Museum of Philately, he has made the collections available digitally, for the benefit of us all. 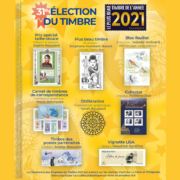 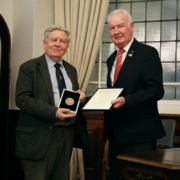 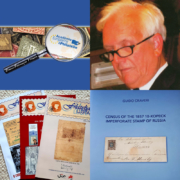 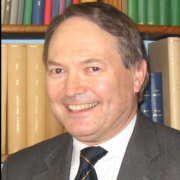 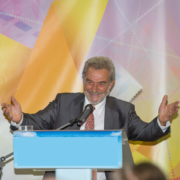 Pantelis Leoussis is awarded with the 2022 HPS Medal 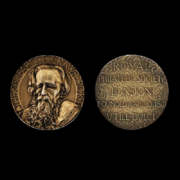 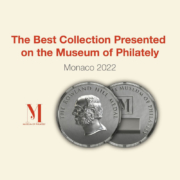 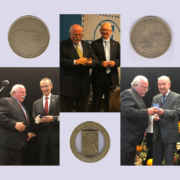 EXPHIMO 2022 in Mondorf-les-Bains, Luxembourg, in 4-6 June
Scroll to top