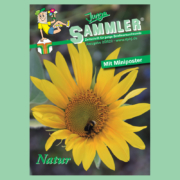 The July issue of Junge Sammler, the magazine of Deutsche Philatelisten-Jugend e. V., is on its way to the members. A few days ago we received the following press release from Axel Brockmann, at the editorial office of the magazine.

Nature is the focus of the new issue of Junge Sammler. The membership magazine is available to young stamp enthusiasts in the Deutsche Philatelisten-Jugend. The magazine will be published in July and is available both in print and online. The subject of nature is very popular with young stamp enthusiasts. Many collections deal with animals and plants and also their habitats. The issue theme also picks up on the “nature” motto of the German Team Championships in Garbsen near Hanover, which will be held from October 14 to 16.

Bats, penguins or wolf and lynx: Exciting reports await young readers in Junge Sammler. But also the Antarctic, open-air museums or sweet young kittens are to be found in the new booklet. The new amphibian youth stamps adorn the mini-poster in the center of the magazine. Other topics include environmental protection and World Bike Day, stamps for Kiel Week and the rock band “The Rolling Stones. Pure nature also awaits in the entertaining comic strip with Fridolin and Filu. Many further contributions and riddles, dates and actions of the federation and its national rings and groups make the booklet again very entertaining and diverting. 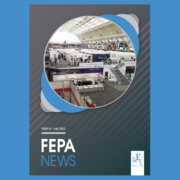 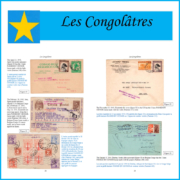 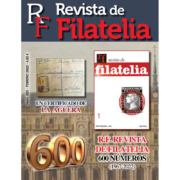 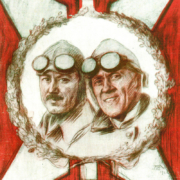 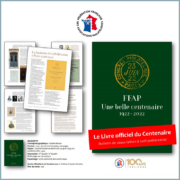 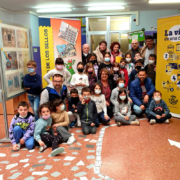 The “World of Stamps” is travelling around Spain 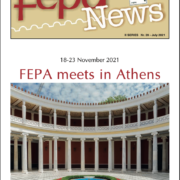 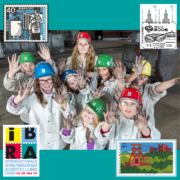 European Academy of Philately Awards for 2022
Scroll to top